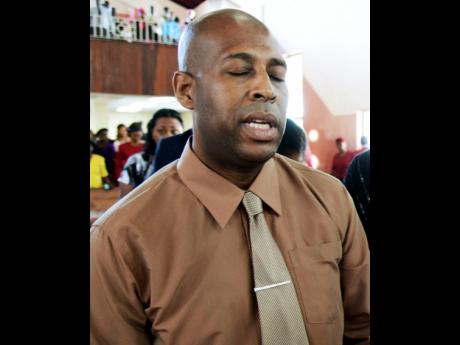 It was more than a moment's silence usually given to fallen sportsmen, as the news of Sinclair's passing was announced.

'Sinco,' as he was affectionately known suffered a massive heart attack while at work on Friday afternoon. He was rushed to the Kingston Public Hospital where he died early Saturday morning.

President of the Jamaica Race Drivers Club, Monique Gibbs, who said she knew him for almost 10 years, described the deceased as a 'keen contributor.'

"He has always been a keen contributor to motorsport; his memories will live on with us.

We at JRDC give our condolences to his family, and to his friends, and we ensure his memory will live on," Gibbs said.

A cast of Jamaica's veteran drivers sent out emotional tributes.

"To me it's probably the largest loss to motorsport from a journalistic point of view, he loved the sport and really wanted to see the sport grow," a tearful Summerbell told STAR Sports.