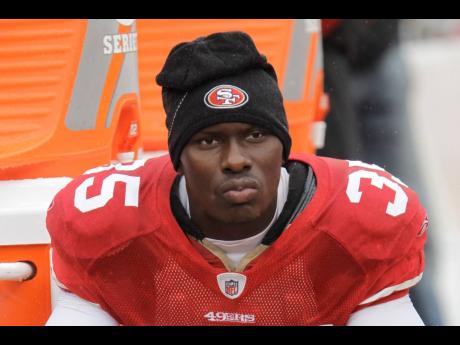 York County Sheriff Kevin Tolson told a news conference that investigators had not yet determined a motive in the mass shooting on Wednesday.

"There's nothing right now that makes sense to any of us," Tolson said.

The York County coroner's office said Dr Robert Lesslie, 70, and his wife, Barbara, 69, were pronounced dead at the scene Wednesday along with grandchildren Adah Lesslie, 9, and Noah Lesslie, 5.

Authorities said a man who had been working at the Lesslie home, James Lewis, 38, from Gaston, was found shot dead outside, and a sixth person, who was not identified, was hospitalised with "serious gunshot wounds".

At the news conference yesterday, Tolson played audio of two 911 calls related to the shooting, the first from an HVAC company that employed Lewis and the other person doing work at the Lesslie home. One of them, the caller said, had called him "screaming" and saying that he had been shot, and that his co-worker was shot and "unresponsive".

"I think there's been a bad shooting," a different man said in a second 911 call, saying he was outside cutting his grass and heard "about 20" shots fired at the Lesslie home before seeing someone leave the house.

Tolson said evidence left at the scene of the shooting led authorities to Adams as a suspect. He said they went to Adams' parents' home, evacuated them and then tried to talk Adams out of the house. Eventually, they found him dead of a single gunshot wound to the head in a bedroom, he said.

Tolson said both a .45-calibre and 9mm weapon were used in Wednesday's shooting.

A person briefed on the investigation told The Associated Press earlier Thursday that Adams had been treated by Lesslie, who lived near his parents' home in Rock Hill. The person spoke on condition of anonymity because he wasn't authorised to speak publicly.

However, Tolson would not confirm that Adams had been the doctor's patient.

Lesslie had worked for decades as an emergency room doctor, board-certified in both emergency medicine and occupational medicine and serving as emergency department medical director for nearly 15 years at Rock Hill General Hospital, according to his website.

Adams, 32, played in 78 NFL games over five seasons for six teams. He joined the 49ers in 2010 as a seventh-round draft pick out of South Carolina State, and though he rarely started, he went on to play for New England, Seattle, Oakland and the New York Jets before finishing his career with the Atlanta Falcons in 2015.