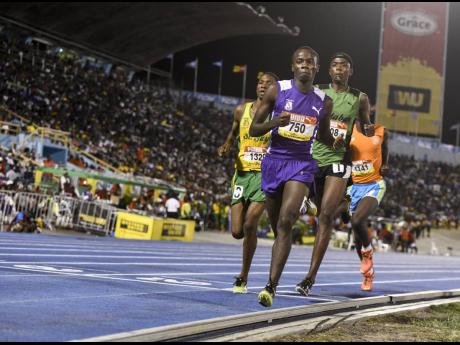 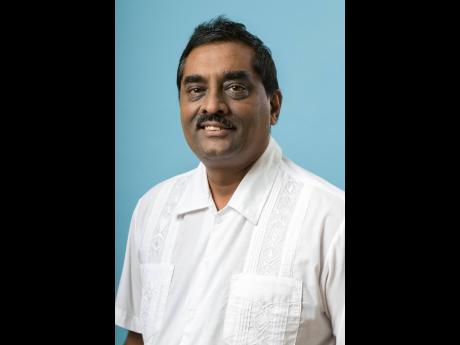 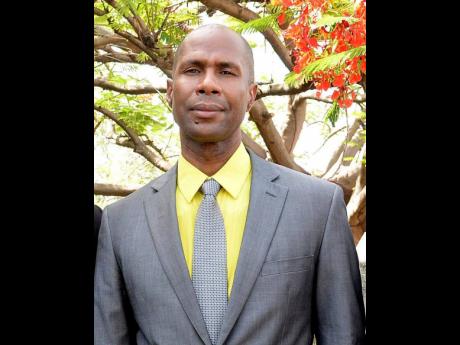 University of The West Indies Faculty of Sport Dean Dr Akshai Mansingh says that the ISSA/GraceKennedy Boys and Girls' Athletics Championships (Champs) should have only Class One events staged this year.

Mansingh was speaking at an online forum hosted by the Kiwanis Club of Eastern St Andrew on Tuesday on the topic "Has the delay in restarting the sports industry cost us too much?"

He said that senior high school athletes who are looking to get scholarships to colleges and universities in the United States should at least be given the opportunity to showcase their talents.

"It has been stated how important it is for the continued educational mobility of the athletes going forward, and sometimes we might have to think about compromises," Mansingh said.

Mansingh said that the Jamaica Athletics Administrative Association has done what he considers "a good job" getting approval for meets and that all the various protocols should be combined to provide a comprehensive guideline under which Champs could take place.

"One way to go about it is to use all the COVID-19 protocols that track and field has been using," he said. "But do it for Class One to start with and then you can bring in the others if needs be.

MVP Track Club President Bruce James was in full support of the idea and says the numbers would be much more manageable.

"In a modified Champs, we don't have to have the 80 boys in the 100m (preliminary rounds), we already had track meets, so we can say the top 16 (for each event) come in for the semifinals and we take eight to the finals.

Champs 2021 was set for March 22-27, however, it missed that date because of Government restrictions due to a recent spike in COVID-19 cases last month.

But ISSA has a contingency date for May 4-8, and is still hoping to get Government approval for the event before then."