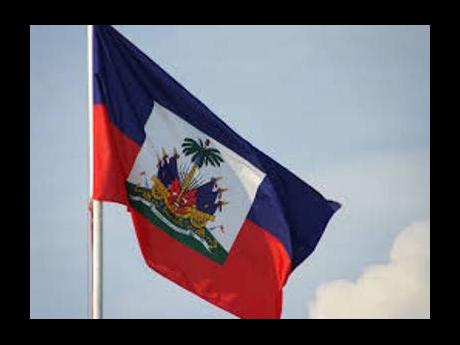 A football official in Haiti was banned for 10 years on Monday for her part in the systematic sexual abuse of thewomen's national team players.

FIFA ethics judges ruled Nella Joseph, former supervisor of the Haiti under-20 women's team, was guilty of "actively coercing and threatening (players) into engaging in sexual relationships" with the then president of the Haitian Football Association.

A FIFA judgment in Jean-Bart's case said he raped girls as young as 14 and took "habitual mistresses" among players, starting in 2014.

Joseph "failed to protect the physical and mental integrity of various female players who were under her authority and responsibility" at the national training centre in Haiti, FIFA said in a statement.

FIFA said its ethics committee is working on other cases pending against Haitian football officials.

The allegations were first revealed in the British newspaper The Guardian in April 2020.