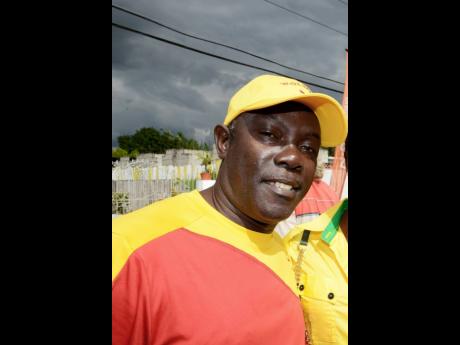 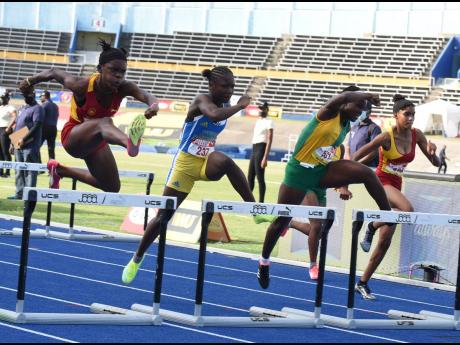 Head coach at Wolmer's Girls' School Michael Carr was delighted after leading his team to an eighth-place finish and 57 points at the ISSA/GraceKennedy Boys and Girls' Athletics Championships, which ended on Saturday at the National Stadium.

The result meant that Wolmer's Girls' School ended the championships as the top female team from the Corporate Area.

"For us it was quality over quantity, and despite losing by five points to Excelsior at the Corporate Area Anthrick Meet, I was confident that we could finish ahead of them at Champs due to the quality we had," said Carr, who is in his 34th year as head coach at the institution.

"We only took 12 girls to the championships, and I had a lot of confidence in them as 70 per cent of them contributed in the points because we also had a few fourth-place finishes," said Carr.

This was the first time that Wolmer's were ending as the best Corporate Area school on the girls' side since 2015.

"Before this we finished nine years in a row as the top Corporate Area team, and it feels good to be back. It has been a rebuilding process for us as we had a strong Class Four team, and when they move up to Class Three next season, I am hoping they will transition well there as the plan now is to get a good set of Class Four girls to replace them," Carr said.

"I would like to thank our principal, Colleen Montague, the parents, and assistant coach, Oliver Marshall, who was in charge of the throwing events, because without them, all these good things would not have happened," said Carr.