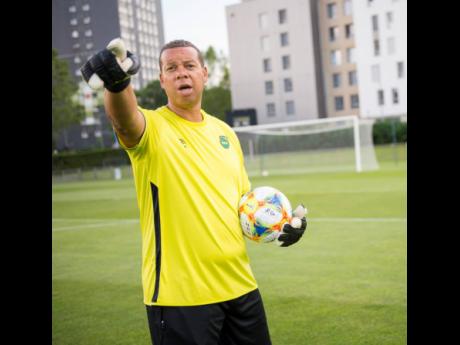 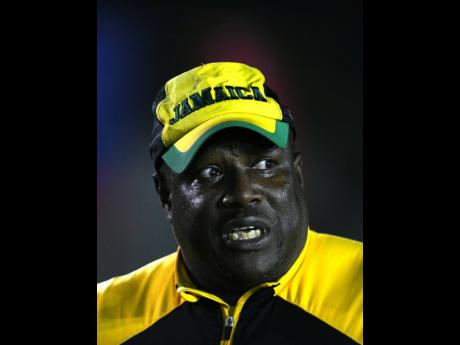 Despite playing an important role in Jamaica women's historic World Cup qualification in France in 2019, veteran coach Andrew Price was once again overlooked for the role of assistant for the Reggae Girlz mini camp and two friendly internationals in the United States this month.

Price, who was responsible for keeping the local Reggae Girlz contingent in training during qualification, also proved during the World Cup that he is a valuable mentor, and a coach the players found easy to relate to.

But even though he has not been included since the 2019 tournament in France, Price still considers himself part of the programme, as does national senior women's team coach, Hubert Busby Jr,who said Price remains a valuable and important member of the staff.

The Jamaica Football Federation has the final say on appointments, but Busby hopes the former Boys' Town coach who was not considered for the Pan Am Games and Olympic qualifiers, post World Cup, will be able play a future role within the programme.

"He is not on this trip. But as far as I know, he is still a part of the programme.

"The federation hires people. But for me he is valuable and he is always well received. We hope to work through the logistics and, hopefully, he will be involved with the next camp," he commented.

Meanwhile, a source close to the women's programme disclosed that one of the issues the federation has with Price is that he lacks a Concacaf B licence certification.

However, the source pointed that if such is the case, it would be a case of double standard as a couple of men's senior team coaches presently in Japan with the Reggae Boyz are yet to obtain their B licence as well.

"He (Price) went to a technical meeting and they said he should do the B licence. But when they were doing the B licence he was away with the women's team at the World Cup. And they have not done one since.

"But two coaches with the men's team do not have B licences, and both are away with the national team, so they cannot use that as an excuse," he reasoned.

The source pointed that Price has completed numerous coaching courses, locally and abroad, which include futsal, beach soccer certification along with other football-related courses.

"He even went to Brazil with a local Premier League coaches cohort in 2012," the source also noted. When contacted last Friday, Price declined to comment on the matter.

National under-20 coach, Xavier Gilbert, and David Gough were appointed as Busby's assistant for the two friendly internationals against Nigeria on June 10 and the USA on June 13. Both matches are to be played at the BBVA Stadium in Houston, Texas.