Gaye will be ready for Tokyo – Wilson 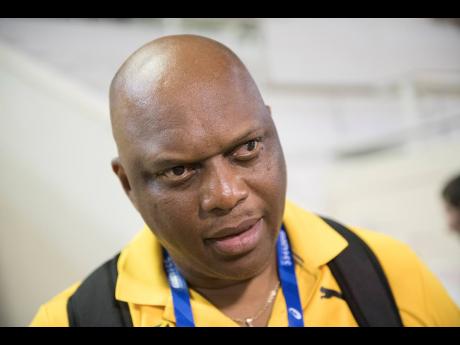 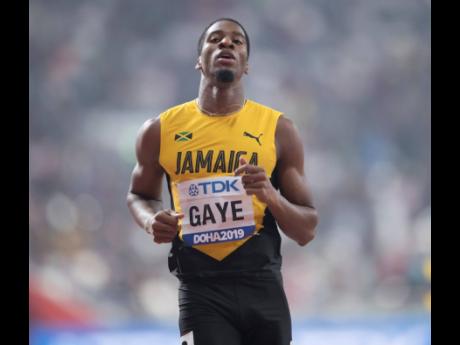 Head coach of SprinTec Track Club, Maurice Wilson, says national quarter-miler Demish Gaye has been making steady progress in his preparations for the Tokyo Olympic Games and he is very confident that he will produce an excellent showing at the Games.

The 28-year-old Gaye has been battling a serious foot injury since the start of the season and ran well below his best at the National Senior Championships, where he finished fourth in the men's 400m final in 45.30 seconds.

Wilson told STAR Sports that Gaye has been recovering nicely from the injury and, therefore, he is quite optimistic that he will be fully fit and ready to compete at his best at the Olympic Games.

"I am confident that he will perform better than he did at the National Trials," said Wilson.

"I wasn't as confident as I am now, going into the Trials, but every day I am seeing tremendous improvement, and he will give a very good performance in Tokyo," he said.

Gaye, who has emerged as one of the country's top 400m runners over the past few years, currently has a personal-best time of 44.55. He has also made it to two consecutive World Championships finals in 2017 and 2019, where he finished sixth in London and fourth in Doha, respectively.

Wilson underscored that he has been very cautious with Gaye's preparations going into the Olympic Games. In previous years, the 400m ace would now be on the Diamond League circuit but they have decided against that this year.

"He will save his best for the championships (Games) because he is a big-time performer, and the fact that we were able to get him to run at the National Trials shows us that we can get it done," Wilson said.