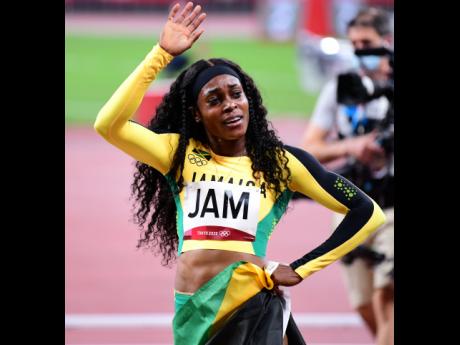 In a media release, Thompson-Herah said that she has commenced her pre-season training independently and will continue to train on her own while she finalises all aspects of her set-up for the upcoming season.

“In light of an abundance of requests from my fans and concerned Jamaicans, I want to assure everyone that I have begun my training independently and will continue to do so while I finalise all aspects of my team for the upcoming season,” Thompson-Herah said.

“I want to thank everyone for their support and express appreciation to those who have reached out in concern. I remain committed to representing my country and to lead with courage and grace as I am aware that I inspire young women across the world who have dreams and who dare to see those dreams come to pass.”