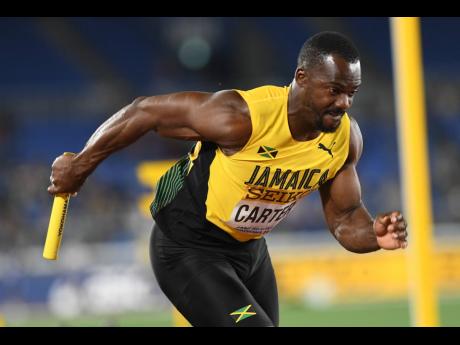 Olympian Nesta Carter says he has accepted a four-year ban given to him by the Independent Anti-Doping Disciplinary Panel for the use of the banned substance Clomiphene.

Clomiphene is a substance that boosts testosterone, and Carter, a now retired sprinter, is said to have be found positive for the substance in a test done out of competition in March.

He escaped a maximum ban of eight years, for the second doping violation of his career.