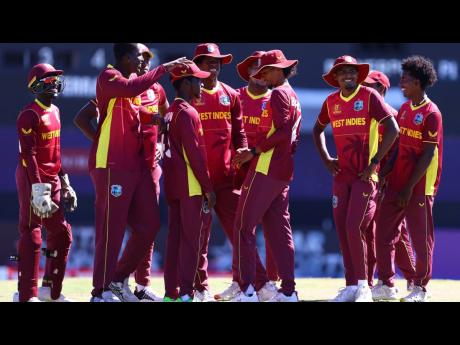 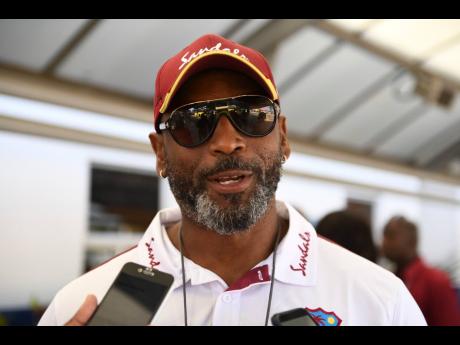 West Indies Under-19 head coach Floyd Reifer has praised the teenage squad for the character they displayed in their second match of the ICC Under-19 World Cup, following an opening defeat, and said he wanted to see them improve even more when they face Sri Lanka tomorrow.

He said the team played a good day of cricket here on Monday, beating Scotland by seven wickets in their second game of the tournament at Warner Park.

West Indies lost their opening match to Australia in Guyana last Friday, and the hosts hit back strongly, bundling out the Scots for a mere 95 in the 36th over.

"I think coming out of the first game's defeat, the young lads showed a lot of character in bouncing back from that first defeat against Australia. Obviously, there would have been a lot of nerves going into that game; only if we had batted a bit better in that game we could have won that game also. Coming into the second game, we showed some good character ... we played a good game of cricket," Reifer said.

"In the team meeting before that match, we spoke about ticking off a lot of the boxes that we wanted to tick off in the different departments so I thought that the bowlers bowled well."

Making specific reference to left-arm fast-medium seamer Shiva Sankar, who claimed 3-17 from his seven overs, accounting for the first three of Scotland's wickets to fall, Reifer said he bowled "with good control and good discipline", backed by McKenny Clarke. He also singled out Onaje Amory.

"So, it was a good bowling performance from the bowling unit. I thought we bowled well in partnerships and it was backed up by good fielding. In the fielding department, we were very sharp.... We took some very good catches," the coach said.

"[Giovonte] Depeiza did a god job as well captaining the side. So, all in all, I thought it was a good day of cricket displayed by the young men and they showed a lot of character. Obviously, we had some challenges leading up to the game and it was good to see that these young men rose above those challenges and came out and played the game of cricket that they played [Monday]."