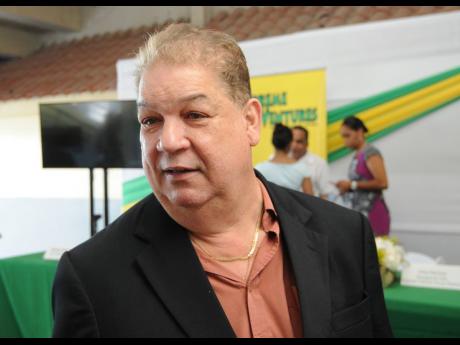 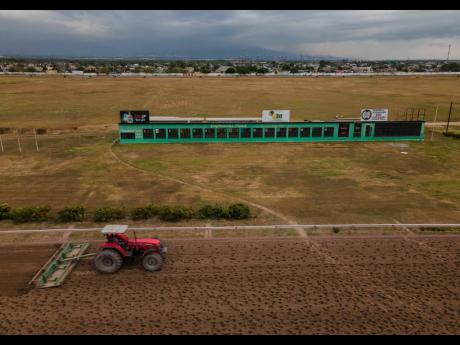 Jamaica Racing Commission (JRC) Chairman Clovis Metcalfe has described late horse racing commentator Chris Armond as one of the 'greatest' the world has even seen.

Armond, who worked as a horse-racing commentator for more than four decades, died at the University Hospital of the West Indies after a heart attack yesterday morning. He was 67. Armond was working as the chairman of the JRC's In and Out committee at the time of his death.

Armond spent his entire working career in the horse racing industry in Jamaica, Barbados, and Trinidad and Tobago. He was inducted into the Jamaica Racing Commission's Hall of Fame in 2017 and was the recipient of the Caymanas Track Limited Chairman's Award in 1993.

"He was a legend in his time and he is one of if not the greatest horse racing commentators the world has ever seen," Metcalfe said. "He will be greatly missed by all. No one is irreplaceable, but he is close to being irreplaceable. There is no doubt that horse racing has lost one of its pioneers, one of its most innovative sons, and one who will forever be remembered for his deep and passionate love of horse racing."

Armond retired from his job as director of racing at the promoting company, Supreme Ventures Racing and Entertainment in December 2020.

Supreme Ventures Racing Chairman Solomon Sharpe said he is saddened by Armond's passing as he believes the racing industry has lost an icon.

"I have many fond memories of working with Chris from the early days and was always impressed by his vast knowledge," Sharpe said. "He has done so much for Caymanas Park and the horse racing industry in general. I offer my condolences to his family and friends. He will be greatly missed.

"Armond has left an indelible legacy in the sport of horse racing. His accomplishments are insurmountable and his contribution to the sport will never be diminished."

Armond's father, Joseph, a Hall of Fame inductee, was co-managing director of Caymanas Park Limited, and his grandfather, Altamont, was the founder of the promoting company, Jamaica Turf Club. Chris received the Press Association of Jamaica Golden Microphone Award for his commentary work in 1984.