Levell to focus on Junior Trials 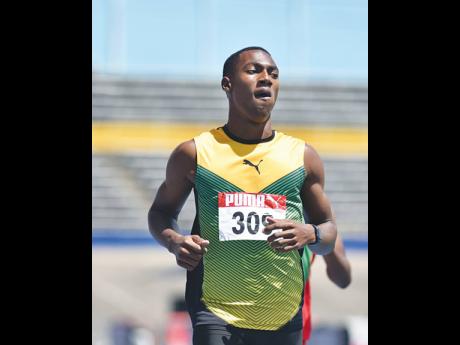 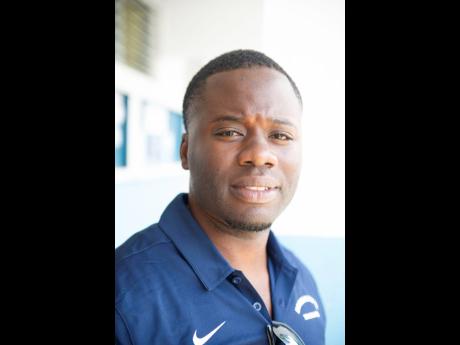 Bryan Levell's coach Leon Powell says the national junior sprinter will not be competing at the National Senior Trials this year as he will be focusing on National Junior Trials next month.

The National Senior and Junior Championships are scheduled to be held at the National Stadium from June 23-26.

Levell made the 100m final at the National Senior Trials last year where he finished eighth and last.

"It is impossible for any athlete to participate at the Commonwealth Games and World Under-20 Championship based on the schedule," he said. "I am looking for the double at the Trials and once there is no issues with the weather and he remains fit and healthy then we will be going after both events there."

Levell is the third fastest Jamaican junior this year with a personal best time of 10.26 seconds. Only Jeevan Newby of Kingston College (10.22) and Deandre Daley of Herbert Morrison (10.23) have run faster than Levell this season.

Levell, 18, won back-to-back gold medals in the 200m at the ISSA/GraceKennedy Boys and Girls' Athletics Championships and at the Carifta Games last month. He is the fastest Jamaica junior in the world in the event this year with a time of 20.53.

Powell said that Levell has been improving in both events this season and he expects to lower his times.

"I am not worried about his progress, but he has only done one personal best time this year and that was in the 200m and that was some time in March," Powell said. "I think that he is on the right track and going forward, I am expecting one more personal best for the season in either event this year."

The World Under-20 Championships will be held from August 2-7 in Cali, Colombia.

The Commonwealth Games will be held in Birmingham, England, from July 28 to August 8, while the World Athletics Championships is scheduled for July 15-24.