U16 title provides therapy for STATHS 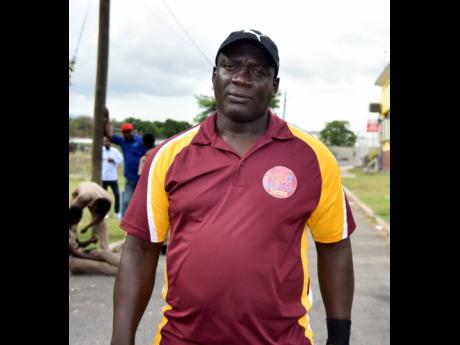 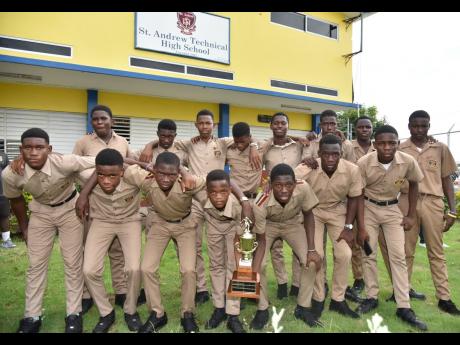 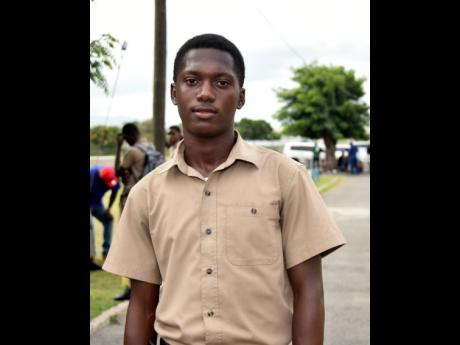 St Andrew Technical High School's (STATHS) sportsmaster Conroy Omally says that the school's first schoolboy title in 35 years was not just about creating history, but much-needed therapy for a team still mourning the loss of their teammate Omar Laing.

STATHS captured the ISSA Urban Area Under-16 schoolboy football title on April 29, defeating Kingston College 2-1 for their first schoolboy success at any level since 1987. It was a win that sparked celebrations at the school for their achievement. It was also bittersweet given Laing's death on April 22. Omally said that despite the tragic circumstances, the team was determined to finish the mission not just for themselves, but also to continue the legacy that Laing had left.

"He (Laing) would have been the star going forward for STATHS," Omally said. "But Omar's legacy and life paved the way for us, for the boys to produce what they have produced against Jamaica College (in the semi-final) and Kingston College in the final.

"The boys played with that kind of vigour to honour Omar in all of this, and I think they played not just for themselves. This is where you saw STATHS coming out, where the trust and service came out. It wasn't about myself, but about everybody else.

Delaney Whyte, who scored STATHS' opening goal from a free kick in the 29th minute, said that the team felt that it had to rally each other, and Omar's brother, Omari, who also played in the final. He also said his free kick was destined for goal the moment it left his boot.

"We were in camp and we said that we had to do this for Omari and his brother," Whyte said. "And the guys went out there and did it for him. From [the moment] I got the foul and I spotted that ball, I said in my mind that this is it, I'm going to score and I did it."

Omally said that the team continuing its campaign despite Laing's passing was therapeutic as they continue to mourn and honour him as an important part of the school's football history.

"Just like me, it helped a little to overcome this tragic situation, I think they used it more to get out that grieving on the inside," he said. "They used it well. They were relentless. Whatever they were doing out there, they would not give up and I think it was a therapy session for them. We had some counselling sessions but the football playing on the day and the competition for them against the big schools did a lot for them as well."