Clarendon want our title back – Hyde 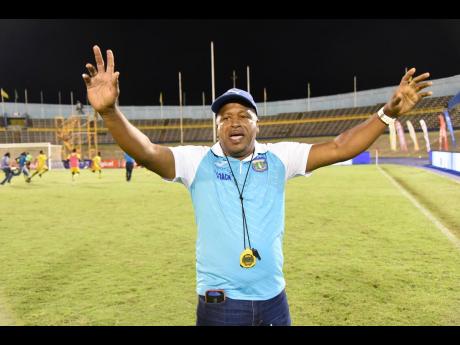 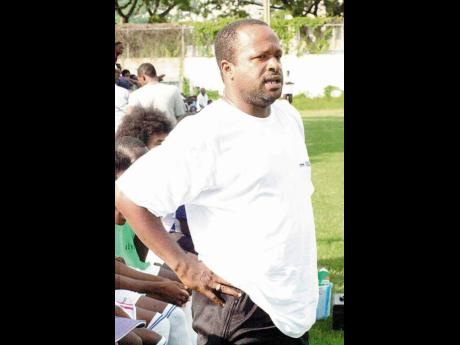 Lenworth 'Teacher' Hyde, coach of Clarendon College (CC), is on a mission to win back the ISSA schoolboy football daCosta Cup title while being confident that they can make a clean sweep of all the trophies on offer for the upcoming season.

Hyde, in an interview with STAR Sports, stated that they have assembled a strong team for the competition, as they seek to reclaim the title from their Clarendon neighbours, defending champions Garvey Maceo, after winning the previous edition in 2019. No competition was played in 2020 because of the COVID-19 pandemic.

"We have played some good games in the preseason and so I hope that we can bring that over into the regular season. I am confident and the players are confident also so we are just raring to go because we would like to get back our title this year," Hyde said.

A reason for his confidence is CC's retention of six players from last season's squad that was knocked out at the semi-finals stage. Among the players returning are Marques Reid, Malakia Douglas, Christopher Hull and Akino Jones.

"We have a good chance of winning the daCosta Cup competition this year, but we just have to be consistent and keep the focus. We have been training very hard and we are preparing well and the players are looking forward to this season.

"It is going to be a good season for us and we just have to go out there and give it our best every time," Hyde said.

According to Hyde, CC have strengthened their defence with the acquisition of three new players, which he stated showed in an excellent preseason. He believes they will be able to withstand any pressure they might encounter throughout the season.

"We have three new players in the defence line so that is the area that we are trying to firm up right now. We have a good squad because we have good players coming off the bench, so we just have to stay disciplined and stay focused and play our brand of football. Our attacking force is pretty much good and ready to go," the veteran coach said.

CC are drawn in Zone H along with defending Ben Francis knockout champions, Edwin Allen. The other teams in Zone H are Thompson Town, Kellits and Lennon.

Hyde believes the zone will be very competitive. He said CC will not be taking any of the teams lightly.

"It is a tough group that we are in so we are not going to take anybody for granted because we respect the teams in our zone and so we are looking forward to these matchups this season," he said.