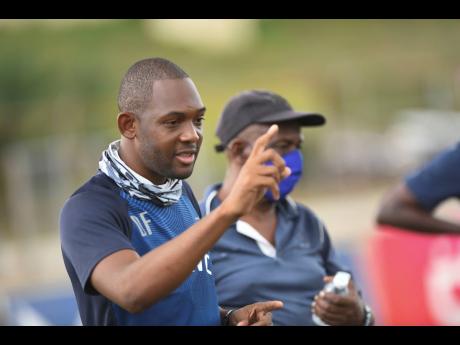 Jamaica's College showed no mercy in their ISSA/Digicel Manning Cup Group B opener, giving head coach Davion Ferguson optimism about the youth on his team but a warning regarding the need for his squad to not let their standards drop.

"In some moments we did quite well and in some moments we did quite poorly. The fact that we played a 14-year-old and two 15-year-old today and both of them got on the scoresheet for me is a plus. These youngsters are the future and we try as best as possible (to nurture them). I think this was a game that we could have given opportunities to a lot of them and they grabbed it," Ferguson told STAR Sports.

Ferguson said that while there are concerns about the overall execution, he has exercised patience with his team, confident that they will be able to improve as the campaign progresses.

"I haven't seen many teams so far but in my mind every game possesses different challenges and I think that the next game will also pose its own challenges. We have to deal with that and we just have to be in the frame of mind to take each game as it comes," Ferguson said.