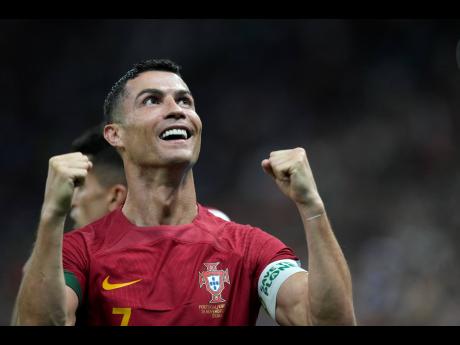 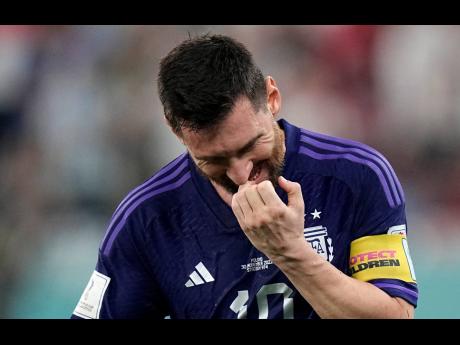 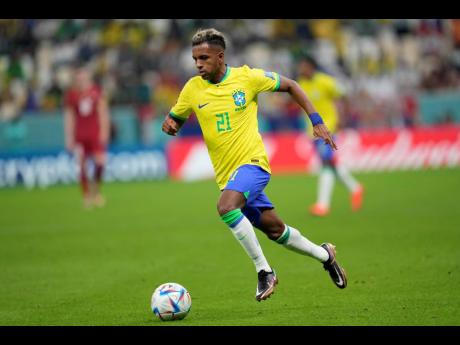 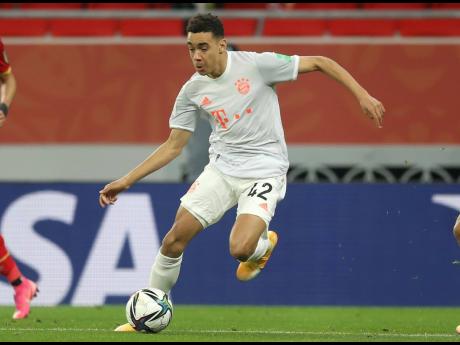 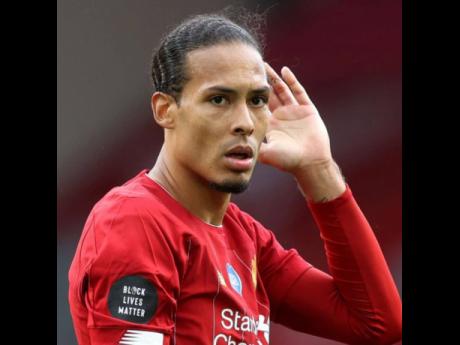 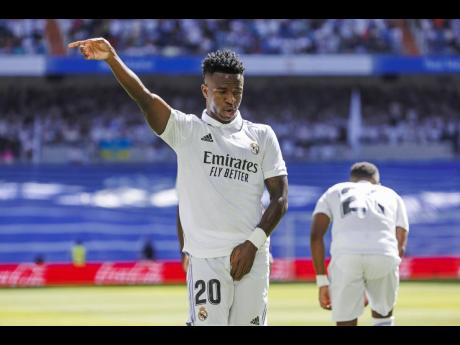 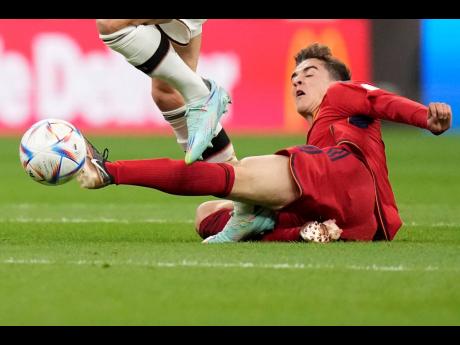 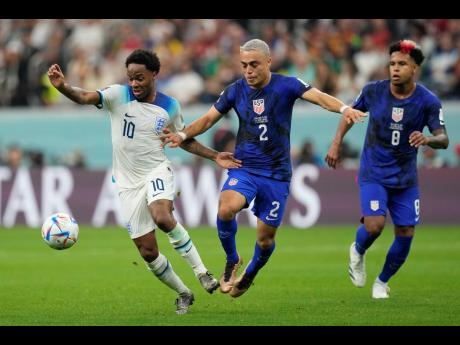 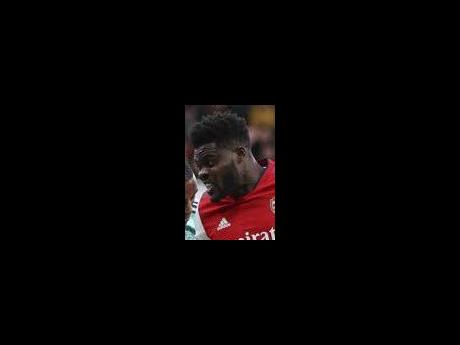 The World Cup in Qatar is completing the final round of matches in the groups, with the tournament's knockout stage scheduled to begin on Saturday.

Most of the teams have played at least two matches, and so fans can assess the players' performances, which THE STAR garnered from some of the spectators at the Walker Cup semifinals at Stadium East on Tuesday.

THE STAR team selected 10 top players and quizzed the spectators at the Stadium East double-header on a grade of A, B, or C for each. The player is accorded the grade that most of the fans selected.