Something is wrong with my man 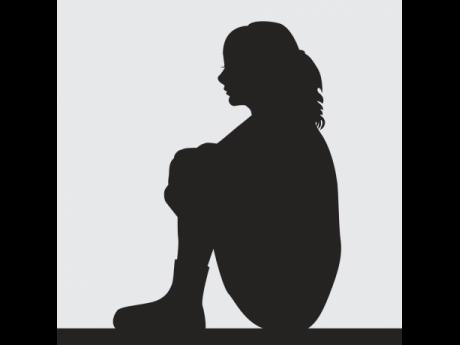 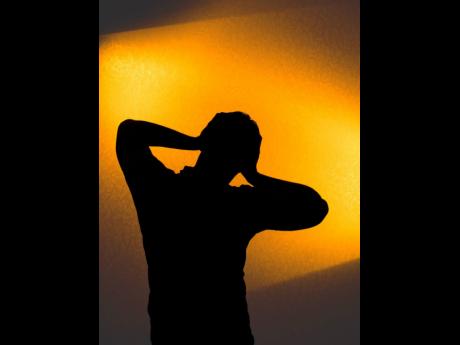 I am a daily reader of your column and it's my time to write to you. I hope you can help me. I am 25 years old and my boyfriend is 29. Something is wrong with him. Whenever we have sex he comes quickly. Sometimes by the time he enters my vagina he comes. I cannot get to enjoy having sex with him.

With my previous boyfriend, it used to take him a good half hour before he ejaculates, and he used to have sex with me very hard. Sometimes I used to cry and beg him to come, and he would say he was not ready. The sex was enjoyable.

We broke up because he got married to a woman who came to Jamaica from America. She is much older than him, but he told me he wanted better for his life, and although the woman is older, he was taking the chance with her. This woman he married has two children. I don't have any children and he doesn't have any either. Life was very hard on him. He was doing a little buying and selling. I could not tell him not to take the chance with the woman and he did not hide anything from me. Since he got married to her, he has sent money to me and I know he still loves, me but I don't send and ask him for anything.

My boyfriend has a good job and we are living together. I give him good food but he ejaculates too soon. I have never cheated on him. I told him that he should go and see a doctor but he has not gone. He is always saying I am the cause why he comes so soon because he has had other women and that didn't happen to him. I don't want to cheat and I would like to settle down with this man, but this is a big problem to me so that is why I am writing to you and asking you for your advice. I will be looking into the Star for your answer.

First of all, let me say to you that I am sorry that you lost the man of your life. You said that he was a good man but you agreed to give him up because he met a woman from the USA and they fell in love and they got married. I would commend you for not cursing him because he told you the truth. You knew that he was a good man to you but he was very poor and this woman who he met, and evidently fell in love with, was in a position to help him much more than you. It was not a business marriage. They fell in love and he reasoned it out and agreed to move on.

Now concerning your present boyfriend, evidently, he has a problem with premature ejaculation. That is a problem that many men suffer from and some are afraid to seek professional help. Unfortunately, not every doctor can help a man that is suffering from premature ejaculation because it is a specialised area. You say that you would like to marry this man so here is what I am going to suggest: Find a sex therapist and both of you go to see him or her, and he or she would teach both of you how to make love and what to do and what not to do. There are ways a man and woman can hold his ejaculation and there are ways a woman can assist him greatly. I cannot display everything here because children read this column, and I wish to be responsible in my answers and not to be too explicit. Suffice to say there are exercises that a man can do and which you can also assist him to do that would prevent him from ejaculating quickly.