Mom has different men coming to our house 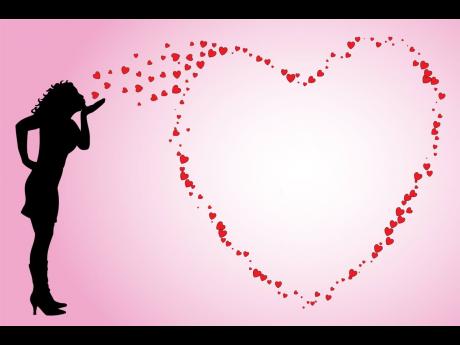 I am 23 years old and I am the only child for my mother. My father has other children; he is a wild man. I grew up seeing my mother with different men. My father use to visit her, but as soon as he turned his back, another man was at the house. One of them even put question to me when I was 15 years old. I told my mother and she asked him about it, but he denied it.

My mother cursed him and told him that he could not have the cow and the calf at the same time. One day, I went into the town and I saw him. He called me and I went to him. He said he was only joking when he asked me to go to bed with him. He did not know that I would tell my mother. I told him that that could not be a joke and he was about the same age as my father. He offered me lunch money and I told him that I had enough and I walked away.

I did not start having sex until I was 18 years old, and I am with the same guy who took my virginity. I know he has gone with other girls, but I have stayed with him because he is a good man to me. He has added on a room and a bathroom to my mother's house and I have my own entrance. Sometimes when he comes to see me, my mother is sleeping. He is 30 years old, and although he has a car, he takes a taxi to my house. The driver is always on standby to pick him up when he is ready to leave. He said he does not want to disrespect my mother. It is only on special days that he would drive his own car and come to the house to have dinner with us.

He buys gifts for my mother on her birthday and she calls him her son-in-law. I have one more year at university. He is planning to migrate to Canada. My mother says that she would rent out part of the house -- the same room that my boyfriend added -- in order to get some money every month.

After all these years, my mother still have different men coming to the house. Do you think that is right? She told me that it is her body and she can do whatever she wants with it.

What you are trying to say is that your mother is selling her body. She knows that you are quite aware of what she is doing. You say that you are in your early 20s, so perhaps your mother would be in her 40s, so it's very sad that she continues to have different men as lovers.

She has not set any good examples for you at all. I am glad you are not following in her footsteps. You have one boyfriend and I am sure you expect him to marry you. I wish both of you the very best in life.