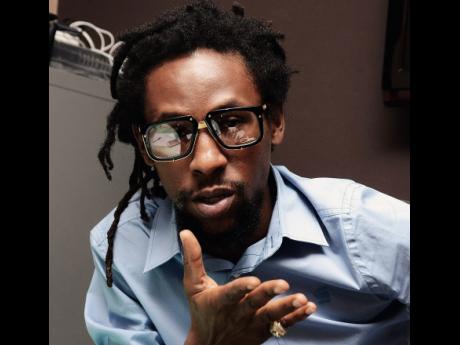 Grammy-nominated artiste Jah Cure was today arrested by Bahamian police following an altercation that took place at the Atlantis Paradise Island Hotel over the weekend.

Jah Cure, who was involved in an altercation with a Bahamian, was charged with fighting when he appeared in the Magistrate Court No. 1 earlier today.

The entertainer was charged along with his manager, but the charges were later dropped after the artiste plead not guilty and the prosecution decided to withdraw the case against him.

His manager, however, plead guilty and was fined $150 Bahamian dollars or one month in prison.