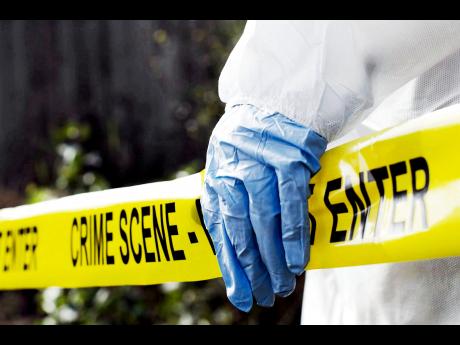 The Corporate Communication Unit of the Jamaica Constabulary Force has confirmed that three bodies were found in Negril, Westmoreland this morning.

The bodies have not yet been identified.

The Savanna-la-Mar Police have been searching for Richard Davis, 25, Romaine Miller, 24, and David Bennett, 22, all of Seaton Crescent.

Davis, Miller and Bennett were last seen in Negril.

The police said that they unable to say whether bodies are those of the missing persons.