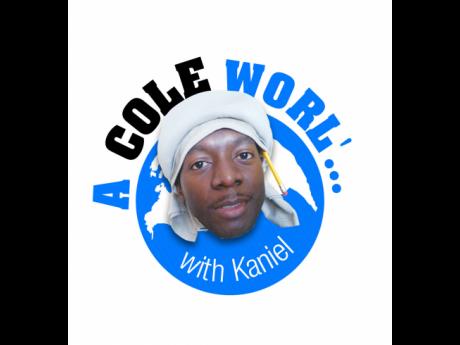 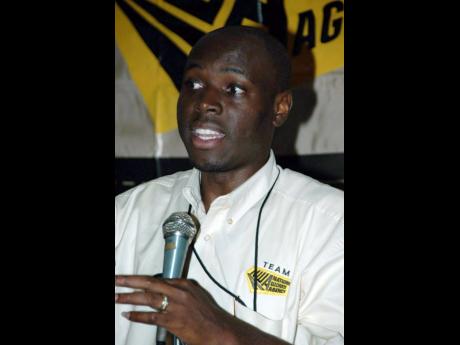 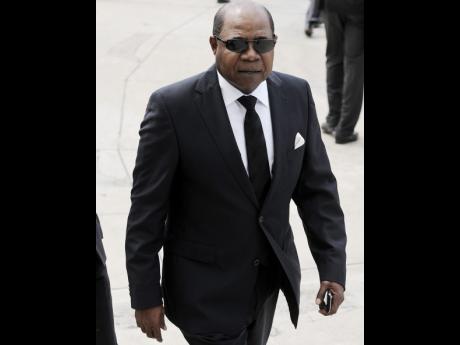 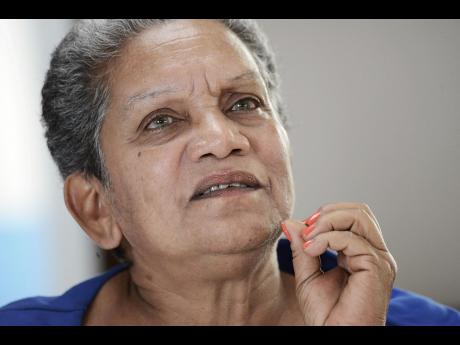 So the Govament of Jamaica, which so happens to be formed by the Jamaica Labour Party, once said they wanted to achieve '5in4' with respect to the country’s economic growth and productivity.

I figured it would've been a hard task to achieve, but I've never lost hope, even at the expense of sleeping with my windows and doors tightly shut.

Of course, I see people who, come October, should have special mention of the hard work that they have put in with respect to community and nation building.

I'm talking people like Stephen Shaw, the communications manager of the National Works Agency (NWA). This man is at every pothole and derelict bridge dance.

If a pipe buss or a boulder roll down a hill and stop pon de road, the NWA is called and somehow I believe that is Shaw himself answer the phone.

Another person that needs mentioning is Tourism Minister Edmund Bartlett.

Under his watch, it looks like tourism a grow rapidly, like a six-year-old child who is fed on Lasco products.

But you know who fa rerk ago tun up later this year as soon as the Zones of Special Operations drop? The Public Defender. As the fuss door get kick dung, har phone a go ring.

I just hope her office is adequately staffed and equipped to meet the demands that will come.