It’s the woman’s right to choose 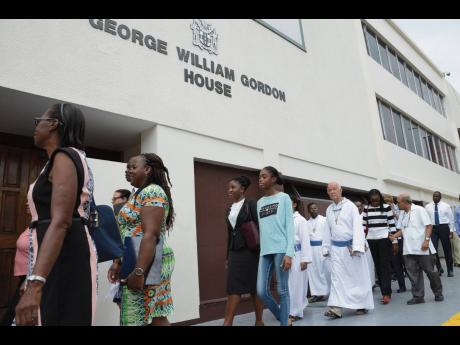 Ian Allen Members of the Church marched to Gordon House last Wednesday to register their opposition to a motion which calls for the legalisation of abortion. 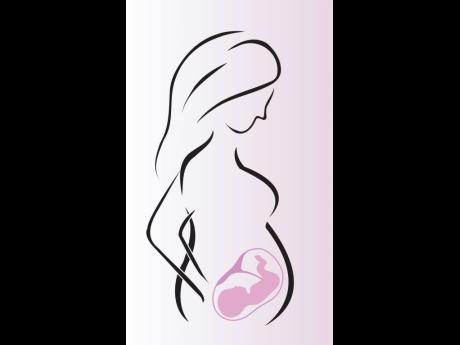 As Parliament gets ready to debate the laws governing abortion again, focus is yet again being placed on the moral, medical and criminal consequences of repealing this very controversial law.

I have made my positions on the topic very clear since I believe that it’s not a legislative or political issue, but a personal and medical one, and should be treated as such.

It is already proven that prohibition on abortions is not effective in stopping them from being needed or executed. The illegal status has shown some very troubling cases of women resorting to very severe, and sometimes fatal, methods to try to terminate their pregnancy. It’s frustrating to see the conversation be diminished to a pro-choice vs pro-life debate, because I think it’s not about either of those things.

Illegal abortions turn desperate women and well-meaning doctors into criminals. When I hear people talk about abortions, they speak as if women are just having a lot of irresponsible sex, getting pregnant carelessly, and looking for a quick abortion so she can get on with her life of continued careless behaviour.

When I observe the women who need access to abortions, they usually feel like they have no other choice, after exploring other options. Also, she’s usually alone and without the support or approval of her loved ones. She has to first identify a doctor willing to do the procedure and pay the high price in cash.

The doctor will not see her in regular office hours – she goes in after the office is closed – and if there’s a problem with the procedure after, there is no recourse. Some women have haemorrhaged, and even died, after a botched abortion. Added to all that, she faces criminal charges if she is caught; so does the doctor who performs the abortion.

What if abortions were treated like a medical decision, instead of a criminal one? What if the doctors could advise their patients openly without the threat of criminal charges? What if a 14-year--old girl who got pregnant after experimenting with sex – as so many of us did as teenagers – was able to speak to a counsellor and explored all her options, including abortion?

We cannot continue to suppress the rights of a woman to have agency over her body in the name of protecting her unborn child. The fact is, most of the advocates of the unborn child disappear after the child is born, and now the woman is left with a child she never wanted to begin with. Ultimately, regardless of how we feel about abortions as individuals, we must stop criminalising desperate women.