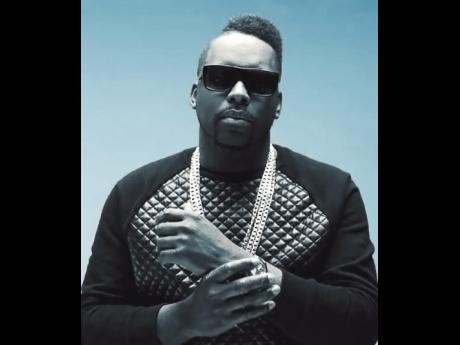 The remix is a modern throwback that creatively plays homage to a particular golden-era of dancehall that influenced Silvastone interest in making music.

The self-produced remix was masterminded by dancehall supremo producer/presenter/DJ Seani B. A music video is in the works.

Following inclusion on the coveted BBC Radio 1Xtra's Hot For 2015 list at the start of the year, Silvastone has gone from strength to strength.

In addition to producing, songwriting, remixing and collaborating with numerous other acts, the London-based talent has featured on every major African event in UK this year.

Chaka Demus and the other half of the duo, Pliers, are on a world tour and recently stopped by the UK for several sold-out shows.

Skattta (remix) has enjoyed early support on all key radio stations across the UK and unsurprisingly garnering support across numerous African networks. The song is a follow-up to Silvastone's Loving My Baby (Remix) that featured Yemi Alade.