I Had Enough gives Onirose attention 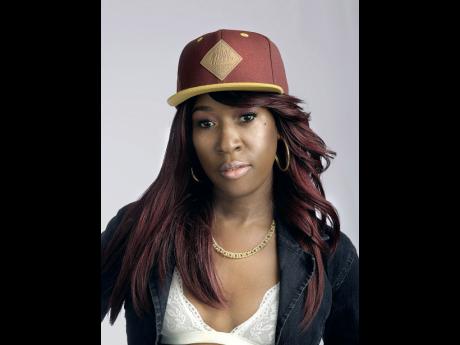 Rising artiste Onirose has been gaining the attention of fans and radio DJs with her recent release, I Had Enough.

Onirose is extremely pleased with the response that she has been getting thus far from the single.

The single, a Troyton Music production, was officially released on September 11, 2015 on the Dark Temptation rhythm and is available for purchase on all digital stores, including iTunes, Google Play and Amazon.

The song has been popular on the airwaves, locally and internationally. "The single has been getting crazy love and I sincerely believe that the song is a hit," said Onirose.

Onirose and her team are already in the process of shooting the video, which will be premiering on all local stations by early next month.

The up-and-coming songbird has been working to better her craft and pleasing her fans worldwide. She said she will be delivering more good music that people can relate to.