5 things you didn't know about D'Angel 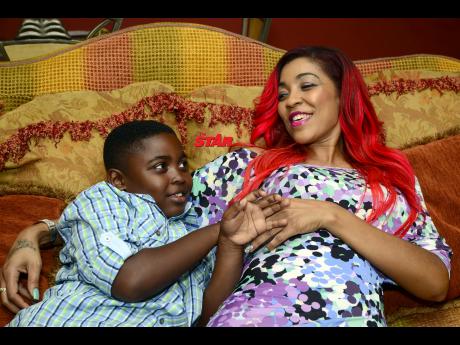 D'Angel with her son Marco Dean 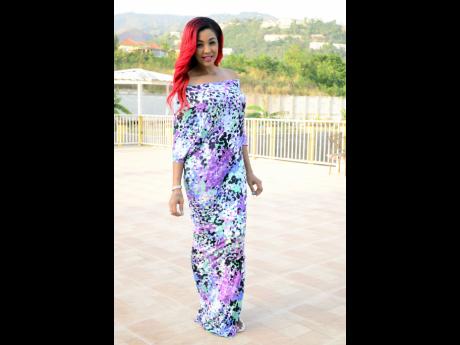 You know her as the "First lady of Dancehall', Beenie Man's ex-wife and mother of his son Marco- Dean.

But there is so much more to D'Angel than meets the eye.

Here are 5 things you probably didn't know about her:

1. She is a model- In 2001 she placed second in the Barbizon High Fashion Modeling Competition. she was the only black model of 350 females. She has modeled for a number of popular brands including Rocawear.

2. She is a net ball player- She was a member of Jamaica's national under- 21 netball team.

3. She has a degree- She holds an Associate Degree in Accounting and Management.

4. She's an actress- She has been involved in a number of local television shows and is a cast member of the film, Jamaican Mafia, which will be released on November 27.

5. She got a scholarship- She received a scholarship from the Caribbean Institute to pursue a degree in Business Administration.