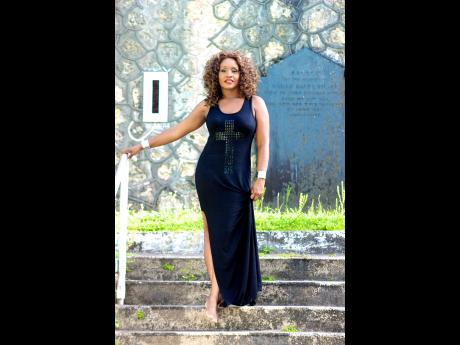 When it comes to lyrics, females are seldom mentioned. They are mainly highlighted for their sexuality.

But in Jamaica, there are a few top notch female lyricists that should not go unnoticed as they are just as capable as their male counterparts when it comes on to word play and social commentary.

Here are the top five:

Tanya Stephens- Undoubtedly the TOP female lyricist in  the Jamaican music industry. Tanya is lyrically comparable to some of the top male lyricists in reggae and dancehall. Think back to, These Streets, Boom Wuk, Still Ago Lose Him or the entire Rebelution and Infallible albums. If you doubt that Tanya is the top female lyricist in the business, "Yuh Nuh Ready Fi Dis Yet."

Queen Ifrica- What would this list be without Queen Ifrica? When you want honesty just listen to a Queen Ifrica track. From Daddy to Below The Waist, she pens some of the deepest social commentaries. Ifrica is one of the most rounded lyricists who can go from hardcore to lovers rock and still maintain lyrical sharpness.

Lady Saw-  How else did you think she became 'The Queen of the Dancehall'? Her raunchy lyrics have set her apart from her female counterparts. But more than just the raunchy lyrics, she is versatile. From hardcore hits like, If Him Lef to more sultry like Heels On and even gospel like, Praise Him.

Etana- Etana's lyrical prowess was discovered very soon in her career after her first hit, Wrong Address. Today, with hits under her belt like, Roots, Warrior and Trigger, she is without a doubt one of Jamaica's finest female lyricists.

Tifa- Tifa is one of the B.A.D.D.E.S.T female lyricists in the business. 'Spell It Out' showed her lyrical ability but since then Tifa has shown that she is a lyrical force to be reckoned with.

Do you agree with this list? Who would you add?