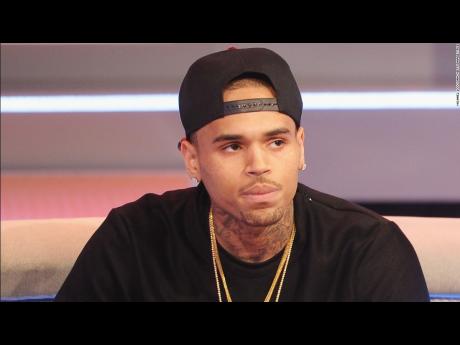 Australian immigration officials have denied the visa request of US R&B artiste Chris Brown, forcing the artiste to cancel his five-day tour of some of Australia's major cities.

Australia's Minister for Women, Michaelia Cash, has told Brown: "you cannot come in because you are not of the character we expect in Australia," making reference to Chris Brown's 2009 assault on then girlfriend and pop star Rihanna.

Chris Brown, 26, has been getting backlash from Australian feminist group Get Up since September.

Immigration officials told the singer that they planned to issue a "notice of intention to consider refusal" which they finally issued yesterday.