Bad it Up doing it for Lybran 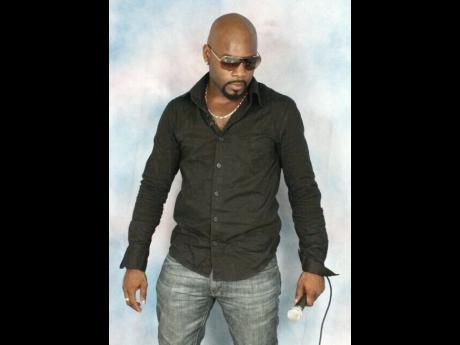 Lybran's consistent effort to get a break-out single seems set to materialise based on the initial reaction to his latest effort, 'Bad it Up', a track which has elicited a new dance move by Queen Lateisha.

The track is said to be getting airplay and has gained favourable reaction from all sectors of the industry, locally and overseas.

Bad it Up became available of iTunes on November 27, joining Open Doors and other tracks by the artiste that are available at the media library.

"It's a good look, now di people dem a bawl fi di video," Lybran stated. "Lateisha did a viral video and the people dem a gravitate towards it and a dance to it. So we a plan fi do di video, hopefully, do a piece at Fiction and then Half-Way Tree."

Lybran is overjoyed by the reaction to the song. "Mi feel overwhelmed because mi finally find a song everybody ah gravitate to. We never know people would like it that much. A lot of people tek it and a run wid it, DJs, selectors have it."

He recently took part in a charity event to raise funds for cancer victim Akalia in St Thomas.