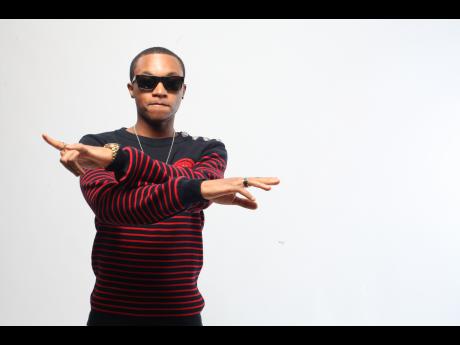 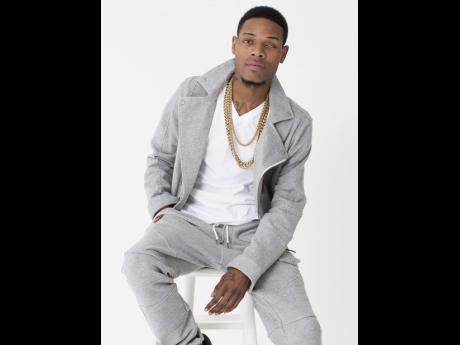 Ayo Jay who signed a record deal with One Nation Records, said Fetty Wap's feature has exposed him to the international market.

Your Number was produced by fast-rising producer Melvitto and is already receiving regular rotation on radio stations in the US and Africa.

Ayo Jay, who has family ties in both the UK and Africa, told The WEEKEND STAR how the collaboration came about.

"The CEO of One Nation was already in contact with Fetty and some of his representatives. He played the song to them and they seemed to like it a lot. They spoke about the collaboration right there, and not long after, it happened. I was already feeling Fetty's sound and I thought it would complement very well with mine on the song. I'm glad we made it happen," he said.

The artiste, who is sometimes known to fuse his type of dancehall with R&B, hip hop and Afrobeat, said he is aiming to stand out.

"I want to be more like the moon rather than a star. There are several stars in the sky, but the moon stands out and is equally as bright, if not brighter than the stars." Ayo Jay said.

Fetty Wap is currently one of the most popular rappers in the United States and has four songs on the Billboard Hot 100. He was currently nominated for a Grammy award.