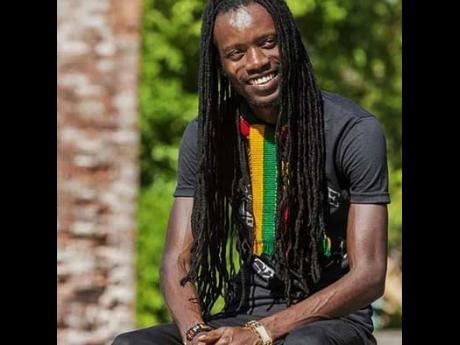 The singer has also released a single, Missing You, on his new label, which is accompanied by the video directed by Mental Chung.

"Missing You is getting a lot of rotation and the video doing well, so we want to put the spotlight on this song," Zamunda told The Star.

Missing You is a gentle love song with sweet, tempting melodies that should do well for the Rastafarian singer.

Zamunda is also producing other artistes and has recorded two upcoming singers in Rockland and Lloyd Anderson. "We have to put these artistes to the forefront same way because yuh dun know, you can't do it alone and the music is not a selfish game. You have to spread the love and the glory and the joy."

Zamunda spent most of 2015 in the studios voicing an album for Tads International, which is scheduled for release in 2016.

"You know that music is not really a rush thing, it's a timely thing. So I was in studio creating this album, which will be my first album. I was also working on a lot of singles for my label," he explained.

He has also teamed up with YGF Records to record several singles for that label.

He should be touring parts of Africa in 2016, with Angola and Gambia among the stops. "This year is when Zamunda is gonna launch to a different level, yuh know wha mi a seh? Is a good look," said the singer.