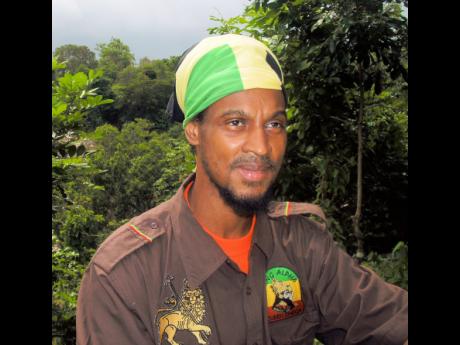 Reggae singer Osezua is on a mission to eradicate negativity with his music. The talented Manchester-born singer describes himself as a musical vessel for Jah.

"My music delivers a conscious message; it speaks of unity and liberation. I am a vessel of Jah. Therefore, my music must uplift the people," he said.

The Chicago-based singer launched his career in the 1990s. Since then, he has performed at events all over the US and other parts of the world, sharing the stage with the likes of Inner Circle, Beres Hammond, Damian Marley, Stephen and Rita Marley, Burning Spear and King Yellowman.

"Over the years, I have done many shows performing alongside some of the biggest names in reggae music. It's truly an honour to be able to perform at the same events with all these great entertainers."

He has also recorded and released several singles, including Predator, Concern and Narcotics Rock.

"I'm doing some serious work with Star Track Reggae. So far we have recorded some great tracks, and we plan to release a few singles in the coming months. An album is also in the works," said Osezua.