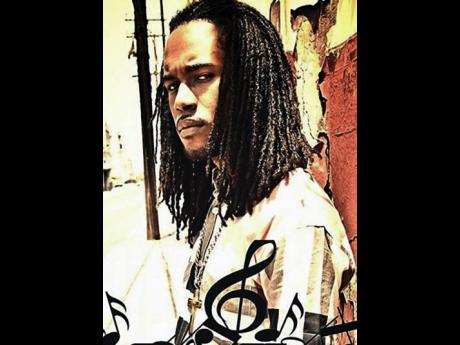 Jahvillani, born Dujon Edwards, has done a slew of songs for labels such as Chris Rok, Damage Muziq and Akam Entertainment. He is also working on his first music video.

Among the upcoming events at which Jahvillani will perform are the Champs After Party at Oneil's Car Park tomorrow and the St Ann Kite Festival on March 28.

The artiste will also be present at the Street Platinum Radio Launch and 'Chronicles of Success' (rhythm) launch, April 30 to May 6 in Guyana.