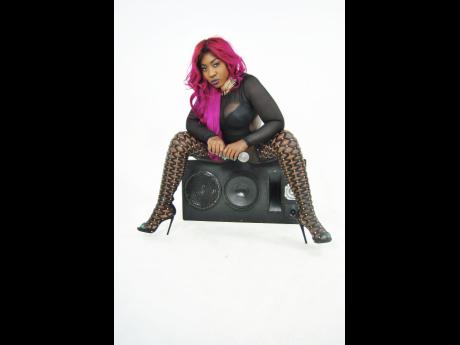 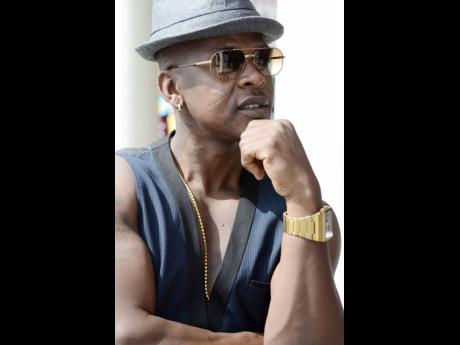 News that police officials in London ordered a club owner to cease and desist from playing dancehall music has left a bitter taste in the mouths of many Jamaicans, especially those in the entertainment fraternity.

Several artistes are angry that with all the strides dancehall music has made over the past few decades, it is still being looked down upon as something negative.

Outspoken dancehall entertainer, Mr Vegas, described the incident as a sad one, saying it is testament to the fact that there are still many persons in high places who are fighting dancehall music. "It is evident that they are trying to make dancehall music extinct in England," he said, pointing out that the issue authorities have with the genre goes beyond banning the music in clubs. "Promoters can't get venues to host events and when they do, the authorities can cancel at the last minute. On my last two trips, promoters had to change venues at the last minute and that led to a poor turnout at the events as there were some fans who turned up at the venues that were previously advertised."

He believes the music is being given a fight because there are some who feel it promotes violence against a certain group of people. He feels the authorities are using this as their reason to ban the music.

Up-and-coming dancehall artiste Radijah agrees. The entertainer does not believe that the music insinuates violence, and says the authorities are just drawing on that card to justify their action. "It cannot be the music. A must something weh dem a drink or something weh dem a smoke because me can deh a dance and hear a 'badman' song and stand up pan it and others do it too so that is total nonsense."

Female deejay Spice feels terrible about the incident, especially because she has seen how much dancehall music has grown in London. "I feel terrible about even hearing that, especially knowing how big the dancehall market has grown in London," she said. "Dancehall has been getting a fight throughout the years, and this is just another sad news to the entire music fraternity. Dancehall is a major part of my life and to hear that the police in London are fighting this one specific genre is really sad."

She said the news, though sad, should not be surprising as authorities in Jamaica have also been giving the genre a fight. "The truth is that our own system in Jamaica fights dancehall, and they use our own police to lock of dancehall every night because of the music, so now I'm guessing that the police in London are just adopting the same system."

A nightclub in Croydon recently revealed it was banned from playing dancehall music because it is 'unacceptable'. Club owner, Roy Seda, said police have gone to extraordinary lengths to enforce the ban on bashment music (an alternative name for dancehall), including sending undercover officers into his club to listen to what DJs are playing.

Seda said he was placed under so much pressure to comply with the ban. He has made DJs sign contracts in which they promised not to play the genre of music police told him was linked to crime and disorder.