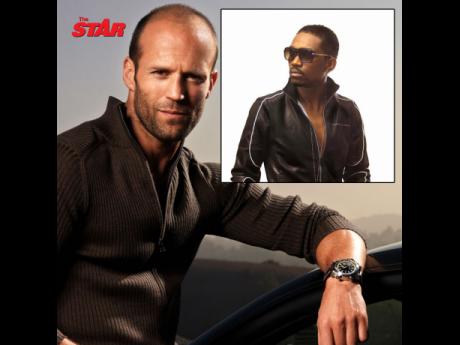 Dancehall deejay, Busy Signal’s music is once again featured in a commercial for an international brand. This time it is Korean giant LG’s TV commercial for their new flagship phone G5. The clip was released on April 1.

The single, Everybody Move which was originally released by Busy in 2014, is the background song to a drama filled advertisement with action star, Jason Statham.

In in the one minute video which  has garnered over nearly 40,000 views so far, sees Statham racing through a city  to the blaring sound of  Busy's song.

In 2013, the deejay’s music was the background sound to an advertisement, led by football superstar, Lionel Messi.  The single, Watch Out Fi Dis, was the song that featured heavily in the advertisement.

The  singjay was one of the faces in the launch of Pepsi Bubbla back in 2011.

The entertainer who burst onto the Dancehall scene in the early 2000s has received continued success in the industry. His collaboration with  Major Lazer in the form of “Watch Out fi dis”  which has over 97 million views on Youtube.