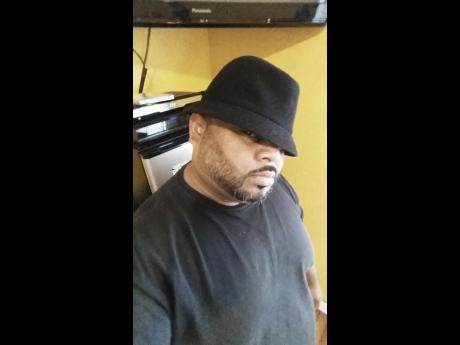 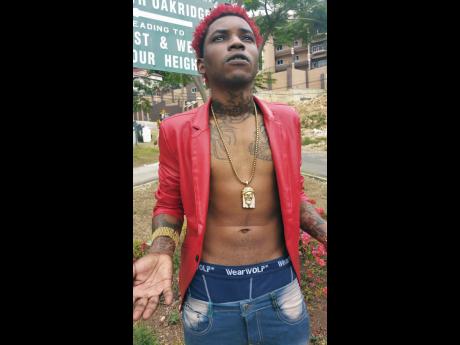 Will collab with Gage on new song

New York-based dancehall deejay Phed X is claiming he was scammed by a member of the local music fraternity, who he gave money to arrange collaborations with artistes Tommy Lee, Gage, Aidonia and Black Rhino.

"He is somebody that I worked with, he has uploaded my videos to his site, so when he told me he could let me do collabs with Tommy Lee, Gage, Aidonia, and Black Rhino I believed him," he said.

Phed X said after sending the money, he kept getting the runaround for several weeks, until it reached the point where his videos were taken down from the site and his calls went unanswered.

"He deleted all my videos and I can't get in touch with him," he revealed.

Phed X said he was able to get in touch with Gage, who told him he knew nothing of any arrangement to work with him and had received no money. Both artistes, however, have agreed to work together in the near future. "We came to the point that we gonna work together," Phed X said.

Last year, Phed X gained traction from his track Dancehall Time after it was remixed to feature Gully Bop. He said he and Gully Bop have since fallen out.

Phed X, in the meanwhile, has joined the line-up for Oracabessa Festival, set for Memorial Day, May 30, in Queens, New York. The show will be headlined by Super Cat and will also feature Mavado, Ken Booth, Nesbeth, Mighty Sparrow, and Vershon.