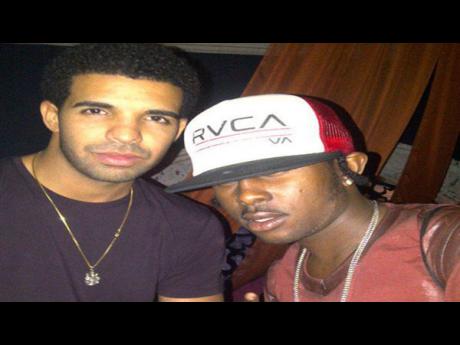 Drake's new album Views is finally out and with fans worldwide are talking about it. They are also perusing each track on the album, trying to identify Meek Mill disses.

But what they find instead,  is that dancehall artiste Popcaan did not make the album.

Popcaan, was featured on a previously leaked version of “Controlla”.

Fans are outraged because of the exclusion of the Weed Is My Best Friend artiste.

"Drake need to put some respeck on popcaan's name," another commented.

However, Popcaan seems unbothered and has since released a track of his own, Ova Dweet.

A sample from 'King of the Dancehall' Beenie Man, was featured on Views.