NO FOREIGN ARTISTES FOR SUMFEST 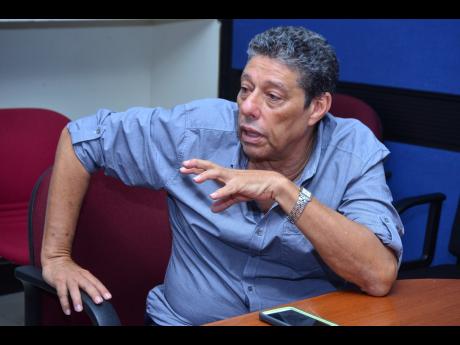 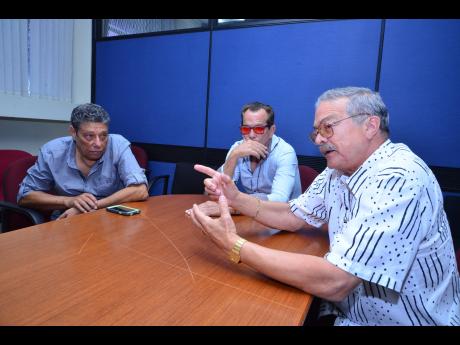 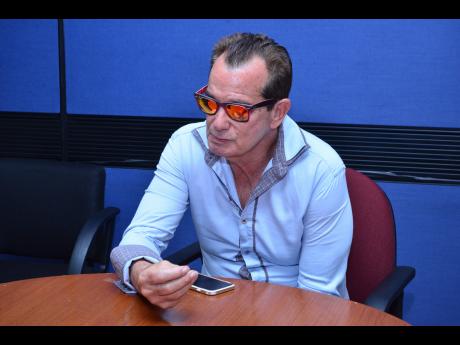 The festival, which has been scaled down from three nights to two, will see Dancehall Night being held on Friday, July 22, and Reggae Night on Saturday, July 23. Reggae night replaces International Night.

Bogdanovich, who spoke to THE STAR yesterday, revealed that the over the past few years, the overhead costs to secure an international act for the festival had become too expensive.

"The kind of cost and money that is spent on international acts has become prohibitive," he said. "We'd rather not spend money on the outside, but to support our own."

Former executive Director of Summerfest Productions, producers of Reggae Sumfest, Johnny Gourzong, told THE STAR that even before the announcement that Bogdanovich had acquired the Reggae Sumfest brand, the board of directors had been thinking about pulling the plug on International Night.

"The time had come where we wanted to rebrand, and with Mr Bogdanovich's transition into the company, it was just the right timing to rebrand Reggae Sumfest as a Reggae festival," he said, adding that this move has been in the pipeline for the past two years.

He added that it can cost organisers up to US$2 million (J$248 million) to book an international act, depending on who it is.

Over the past few years international acts such as Chris Brown, Alicia Keys, Rihanna, TI, Common and Jennifer Hudson have performed on the event.

Gourzong also explained that if the festival continues to book leading overseas acts, the board would be forced to raise ticket prices and this would probably be too expensive for the average Jamaican.

Although there will be no international act for this year's festival, organisers are optimistic that the local acts will be enough to ensure a sold-out audience on both nights of concert.

"Dancehall has always been strong and we have always been very strong with the dancehall, and it will remain so, but there has been a whole renaissance of the reggae music," said Gourzong. "There has been a big revival in reggae music and the patrons, especially the tourists, will be coming out to see our top reggae acts in performance."

Several artistes have already been booked for the July 17-23 festival, but the organisers still have not released any names.

But the absence of International Night from the Reggae Sumfest line-up may not be a permanent fixture, as the organisers revealed that they are currently thinking of ways in which they can secure international sponsorship for the future stagings of the event.

The organisers are also hoping that with the free live streaming across the world being one of the festival's main features this year, more eyes international eyes will be forced to pay attention to Reggae Sumfest.

"What we're doing this year is taking the festival to the world with 360 Virtual Reality streaming that has never been done for reggae music ever," said Robert Russell, member of the Reggae Sumfest board of directors.

"This innovation is to attract international sponsorship. This will bring more eyes to the festival so we can expose Brand Jamaica to the world."