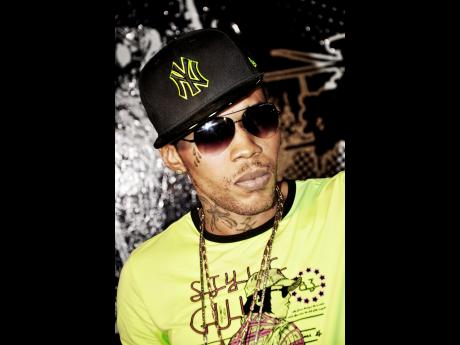 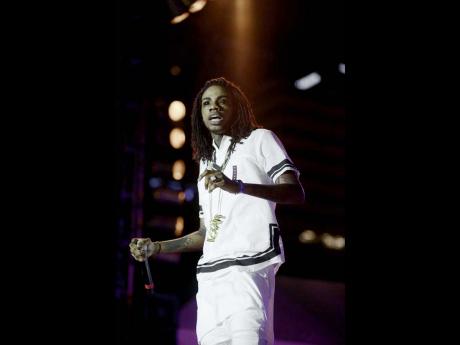 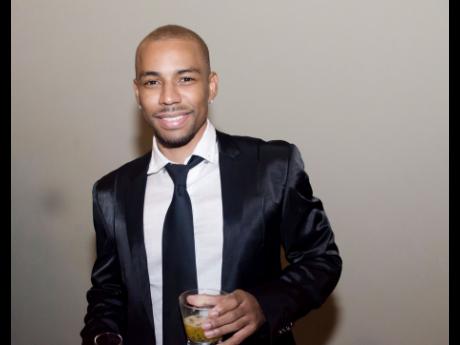 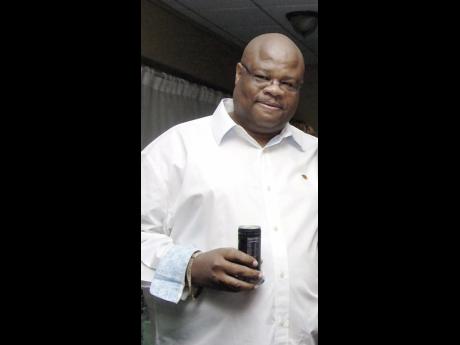 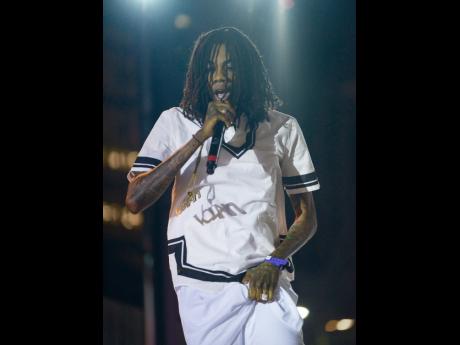 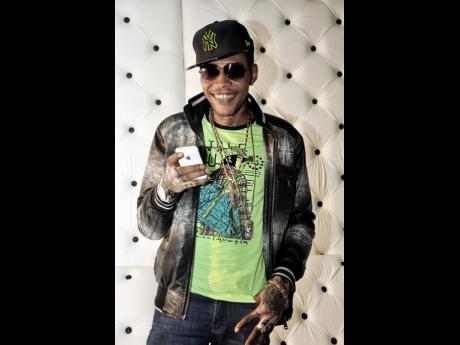 Vybz Kartel’s album, King of the Dancehall, yesterday climbed to the top of the reggae Billboard chart debuting at number two and selling a meagre 1,867 copies.

While many fans of the deejay celebrated on the Internet for what they regarded as success, some music industry players are baffled by the poor sales Jamaican reggae and dancehall artistes continue get when compared to foreign acts.

Sizzla Kalonji’s publicist, Olimatta Taal, took her grouse to social media, stating that the local music industry was experiencing a crisis.
“With first-week sales of 1,867 copies (according to sales tracker Nielsen Music), King Of The Dancehall has the biggest first-week sales for a dancehall artiste since Beenie Man’s Undisputed in 2006. If this is called success, the industry is in trouble. We should be selling platinum, gold, silver in a week, not less than 2,000. We are in a crisis,” she wrote.

But Vybz Kartel album is not the only one to struggle, as Alkaline’s album, New Level Unlocked, also climbed to the top of the Billboard Reggae chart. It sold less than 1,000 copies in its first week. Kranium's debut album, Rumors, also failed to pass the 1,000 mark despite being backed by a major label.

Veteran artiste manager Heavy D also shared his opinion with THE STAR. Unable to find an excuse for dancehall and reggae’s poor sales, he questioned the legitimacy of the companies responsible for taking record of music sales.

“I don’t understand how the most popular dancehall artiste is not selling when them do the same songs that Drake and Rihanna dem singing over. I don’t know if the numbers are correct yah man. I don’t know where Billboard or any of them something deh get them figures from, but this makes no sense. This is weird to me,” he said.

Although he believes Drake has been beneficial to Jamaican dancehall music since he sampled Jamaican acts on his recent album, Heavy D believes the poor sale of reggae and dancehall might mean that Mr Vegas was correct when he recently stated that dancehall and reggae music needed more coverage from the international commercial media for the genres to be given a fair chance.

“We have been touring and we have been performing alongside these artistes, so why aren’t we selling? We are not getting played on a lot of US radio and that is a problem. A one day or two day is insufficient," Heavy D told THE STAR.

"The Jamaican radio needs to focus on its own, as well as we want two months of straight reggae and dancehall… or even a month. But we need to direct the focus back on our music. Yuh nuh see wi a build people and a block wiself? The world know Jamaica is the Mecca. This why so much foreign acts coming here to record.”

Popular selector ZJ Rush, however, feels that the people who spend money on music are not tuned in to the new sound of dancehall and reggae.

“The answer is evident. If you make a bacon and a cheese meal for a rasta convention, don’t complain wen no one eats it,” he said.