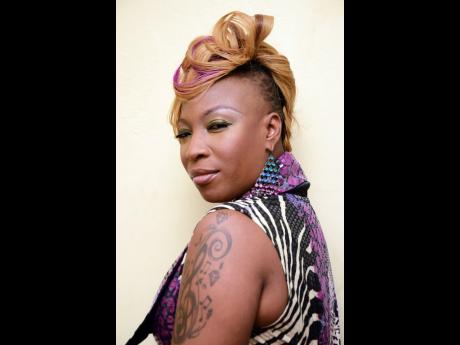 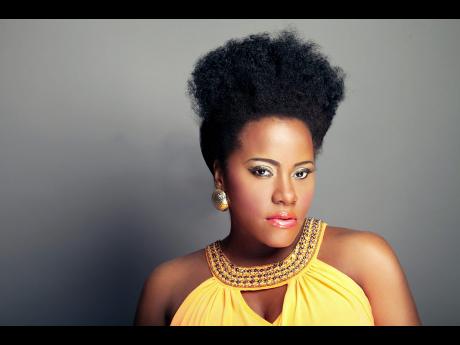 Dancehall star Macka Diamond has waded in on the US political debate by defending Tanya Stephens and Etana in a Facebook post. In a video posted to the popular social media platform, she asked Jamaicans to stop being so harsh on female artistes.

"Please tek time with them. They are female artistes and it doesn't look good for Jamaicans to be ganging up on them in such a terrible way. Everyone is entitled to their own opinion. We live in a democratic system. If Etana had said she was voting for Clinton, nobody would be attacking her that way, so it means that only their opinion counts. Only the opinion of Internet bullies count now," she said.

Reggae star Etana has been in the middle of a firestorm of criticism on social media after her controversial interview on ER where she seemed to support the candidacy of Republican nominee Donald Trump. Etana later apologised for her comments.

A few agreed with Macka's stance, with comments like: "That's the problem, hear how unnu ready fi put unnu own black sister dung!" But others directed their vitriol towards Macka. One comment said: "A who call tin mackerel, one fool makes many. She need to go siddung with her dent-up body. if u don't know facts, leave certain things alone ...".

Macka Diamond is promoting her new singles, Shake, and the Spice diss, Dem Ah No Nobody, which has over 10,000 views on YouTube. She will release the Shake video next week and is booked for a couple of shows in Canada in October.