Vershon aims for the top 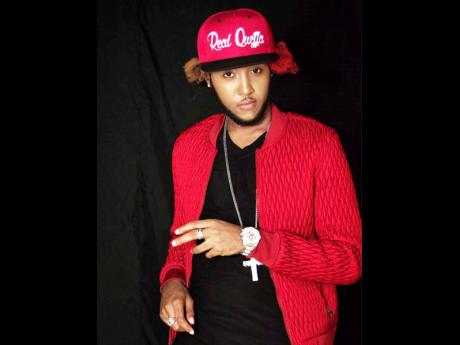 Dancehall sensation Vershon seems set to dominate the charts again with his latest single, Still At The Top, produced by Tevino of YGF Records.

Apparently not satisfied with hit songs such as Inna Real Life and Used To Hungry, Vershon reentered the studio in Ocho Rios, St Ann, and emerged with what early responses indicate might end up being a massive hit.

Still At The Top, co-written by Tevino and Jevaughni of Marvoni Records, speaks of the harsh realities of life that youth have to face.

Having already worked with Tevino to produce Neva Happy Fi Mi on the 'Chronicles of Success' rhythm in January, the latest track represents a bold move in a budding musical relationship between the singer and producer.