'Gyal You A Party Animal' takes Charly Black to Mexico 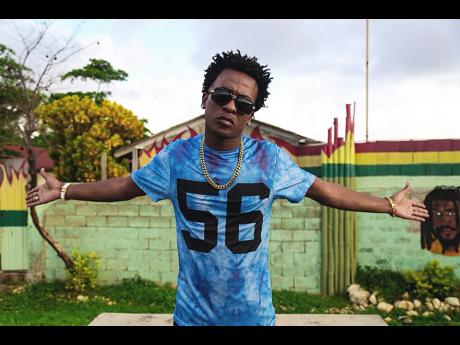 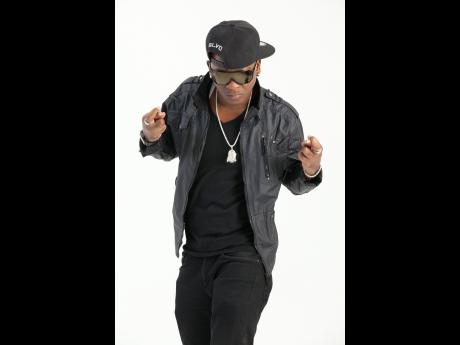 The artiste, who performed his growing catalogue of hits in front of a crowd estimated to be more than 100,000, told THE STAR that he spent one hour onstage. He also said the predominantly Spanish-speaking patrons sang his music word for word.

"Mexico is a Spanish-speaking country, so for them to know every line of my song, that was a great feeling," Charly Black said.

"I am not surprised really because I have been getting a lot of feedback on my social media pages from Mexico that they love the song and that they couldn't wait to see me. I am grateful. I have to give thanks to the father up above," Charly Black added.

Meanwhile, the artiste is set to release a music video for his new single, Henny Situation, which was produced by ZJ Ice.

"It's all about giving thanks for the hard work that has paid off and enjoying moments with my friends and fellow industry players and fans," Charley Black said.

Charly Black hit the Billboard chart this week for the second time. His latest effort is a collaboration with Jencarlos titled Pa Que Me Invitan.

Charly Black got his first Billboard hit with Gyal You A Party Animal.