Popcaan, Protoje and Bunji Garlin get festive for Christmas 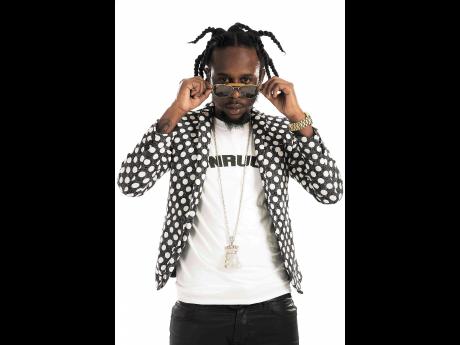 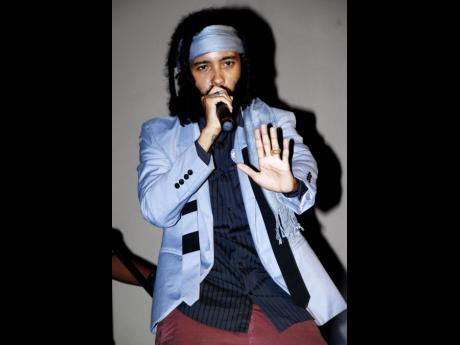 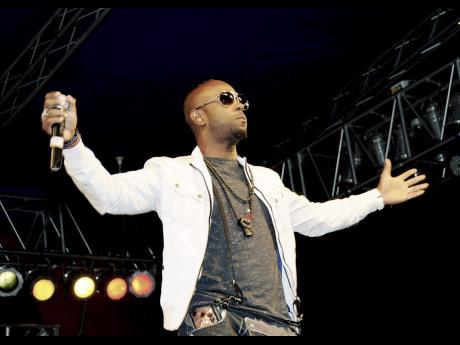 This Christmas, young and modern Caribbean music stars have decided to grab the reins and release music fit for the festive season.

With less than a month to go until Christmas, some artistes have taken up the task, recording Yuletide tunes with the heavy flavours of soca, reggae and dancehall.

The compilation, released on November 24, comes with vocals from Caribbean recording artistes Bunji Garlin and Protoje.

With Protoje maintaining a cool reggae flow, and Bunji repeatedly requesting that "everybody hands go up", Popcaan stuck to his unruly guns, with his Yuletide contribution of Christmas Gift, a raunchy, would-be romantic tune released last Sunday.

Still, the artistes' identities remain clear, with the Protoje penned hook, "what a merry Christmas it would be, if me get a ganja stalk fi a Christmas tree", and Popcaan's intensely suggesting opening line, "jingle bell in a yuh belly."