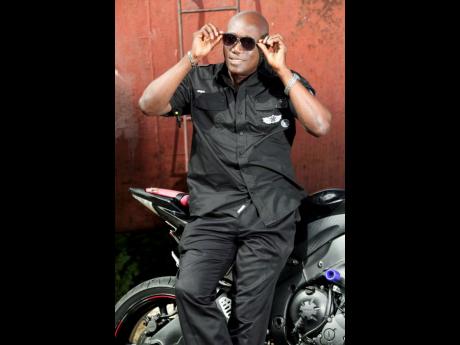 The quartet will once again headline a string of top-class performers at this year's staging billed as the "Ultimate Christmas Night Show".

This year's edition will be at the Luana Sports Complex in St Elizabeth.

Among those scheduled to add to the star-studded event are regulars such as Freddie McGregor, Sanchez, George Nooks, Wayne Wonder, Richie Spice, Anthony B, Nesbeth, Glen Washington, and the "ole gangalee" Louie Culture.

Now in its 16th year, the GT Taylor Christmas Extravaganza Stage Show has evolved to become a must-see event.

Taylor said the show has grown over the years to become a signature Christmas event.

"When we first started, it was only our dream that it would be this big. Now look at it," said Taylor.

"The massive just keep coming. Big-name artistes always want to be part of it and the patrons over the years have bought into this wholesome family event at Christmas," he added.

He said that in spite of a change in venue (previous shows were held at Independence Park, Black River), he is anticipating a super spectacular show at Luana, which, he said, is a huge property with enough space for proper parking.

"Security will be tight and well organised as usual, and patrons will have the pleasure of seeing many of Jamaica's greatest reggae and dancehall performers live," Taylor said. "What a show it's expected to be!" he continued.

Proceeds from the show will go towards the St Elizabeth branch of the Jamaica Cancer Society.