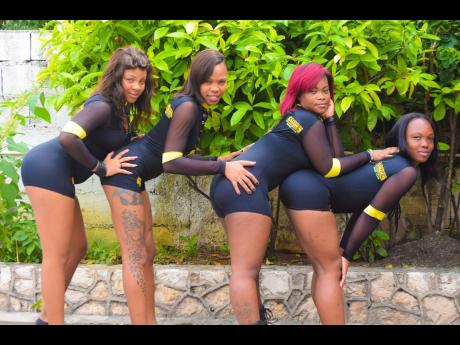 Some of the contestants in Miss Shades Exotic Dancing Queen Contest 2017. 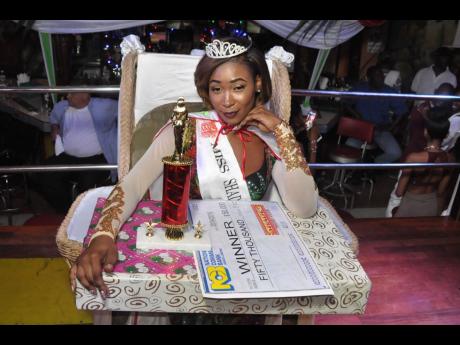 A new queen will be crowned on Saturday, May 6, when the annual Miss Shades Exotic Dancing Queen contest takes place at the Shades Nightclub in Ocho Rios.

Eighteen contestants will vie for cash and several other prizes, and the title currently being held by 2016 winner, Lady Kiki.

This year, contestants have been placed into three, colour-coded groups, red, yellow and blue, with each team promoting themselves and seeking to be the one that produces the winner.

Contestants will be judged in the categories, best dress, best smile, best legs, sex appeal, most intelligent, most aware, crowd appeal, and talent.

Francine Robinson, who trains the contestants, has indicated that the hype being pitched by the respective groups is an indication of the high level of competition and the quality of show that patrons can expect on finals night.

"The preparations for the girls have been very intense, and, as in previous years, the show is going to be immaculate this year. It will be a riveting spectacle," Robinson said.