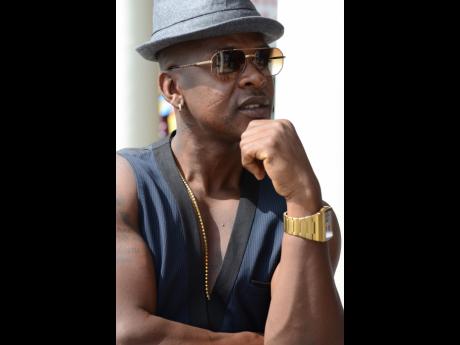 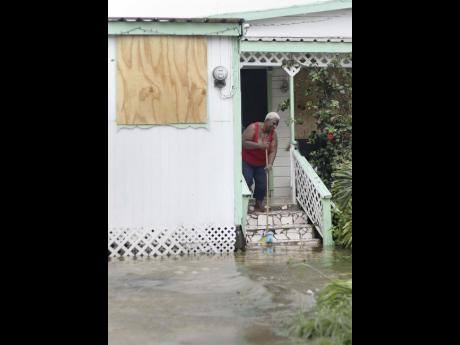 A woman pushes away water from her property after the passing of Hurricane Irma in St John's, Antigua.
1
2

The song is to help promote the Hurricane Irma Caribbean Relief Fund, created by Vegas via the Go Fund Me website.

He wrote in the online story accompanying the effort that "music and sports have always bonded us together as Caribbean people. Therefore, I wanted to make a song that will bring even a temporary smile and lots of donations to the Caribbean people affected by Irma."

In putting together the song, Vegas said: "I was just messing around on my social media pages and during a live freestyle, someone commented that it sounded wicked, so I called up Kemist (son of Marcia Griffiths) and we did not waste any time to record it."

The lyrics are done to the Crashrhythm that many of Mr Vegas' fans would be familiar with as one he has recorded on before. The current single has become popular to the Spanish-speaking community because of the utilisation of adios and hasta la vista.

He said over the years, a lot of organisations providing relief to persons who have experienced disaster have got a bad rap, so "...people are more inclined to donate to someone showing transparency."

"I may not be able to raise enough money, but I am hoping that my effort as a reggae and dancehall artiste and also as a gospel artiste will let people see that Mr Vegas jumped in, so we can jump in as well to help," he said.

The objective is to raise US$200,000 to assist mainly persons from the Caribbean, especially islands like Barbuda, Tortola and Turks & Caicos.

"The whole idea is to make persons aware that these are our neighbours, and, as public figures, we have to realise that many of these islands have supported us over the years and given us bookings for shows. So I hope other West Indian artistes and celebrities can come together, as was observed in Texas with the passing of Hurricane Harvey," he continued.

Mr Vegas urged persons to visit the page and donate even the smallest amount as if a disaster similar to hurricanes Harvey and Irma should affect Jamaica, we would want the same amount of help.

"As the saying goes, what we put in the universe we get back," Vegas said.