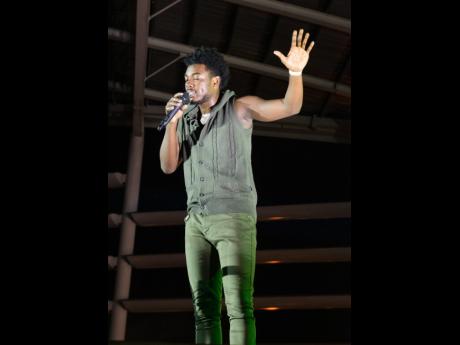 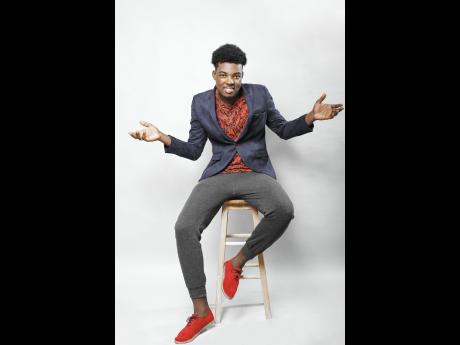 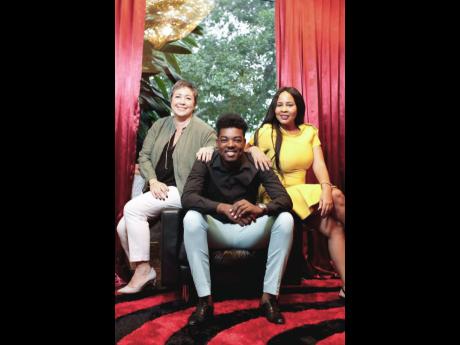 Following news that recording artiste Devin Di Dakta has been signed to the New York-based independent label, Downtown Records, questions about whether or not the entertainer will completely abandon hard-core dancehall music have arisen.

Having won the local talent competition, Magnum King and Queens of Dancehall, back in 2015, the entertainer was touted as one to lookout for in the dancehall. But, since his win, the man, who many dubbed as ‘lyrically’ capable of ‘running’ dancehall, has for the most parts steered clear of the controversy and content typically heard from dancehall artistes.

In an interview with THE STAR, the artiste explained that it was a strategic decision taken by him and his team not to go ‘full-fledged’ dancehall.

Devin Di Dakta said he has always envisioned himself as an international artiste. He said that with this new deal, he will be focused on achieving just that.

“This signing will do a lot for my career because now I have a team on the international soil that will place my music in the correct places where it can reach a wider audience,” he said. “This means that I will now be focused on making more international sounding music that is more appealing to the mass.”

When questioned on whether the latter meant that he believed dancehall music could not appeal to an international market, the entertainer said no.

“What I am saying is I’m willing to venture into something outside of my comfort zone. I’m not leaving my base, and I will drop a few hard-core dancehall track every now and then to remind my Jamaican audience that I still have my root, but as an artiste I should not limit where the music takes me," he said.

With that said, the Grammy-nominated artiste said he knows he will have to deal with the bashing that may come from his decision, as he knows that there will be persons who may feel ‘him sell out’.

“I’m just opening my base by doing different songs as well as song that are a part of me (reggae and dancehall). I see this as an opportunity to show the world my versatility,” he said. “It is dancehall music that got me this far so it will always be a part of my journey.”

As a Downtown Records artiste, Devin Di Dakta joins the likes of Cyndi Lauper, Major Lazer and Electric Guest, with whom Devin Di Dakta collaborated a few months ago.

That collaboration earned him his first spot on the Billboard charts. His Billboard achievement followed up on his Grammy nomination from last year. The entertainer, along with colleague JL, became the youngest artistes to ever be nominated for a Grammy in the Best Reggae category.