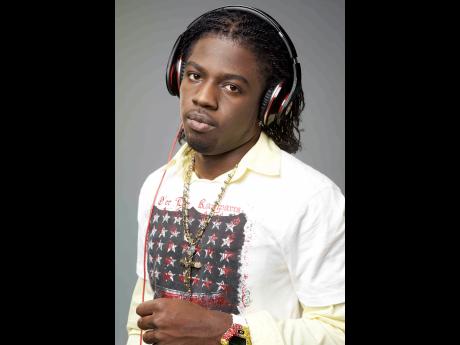 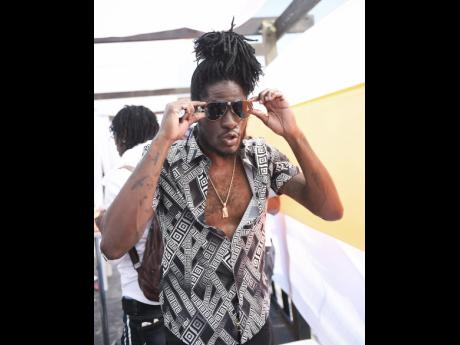 Collaborating with award-winning music producer Stephen 'Di Genius' McGregor throughout the years has proven to be a successful formula for high riding deejay Aidonia. Aside from a plethora of hits, 'Fi Di Jockey', one of their last efforts, continues to infiltrate various markets across the globe, amassing more than 15 million views online in the process, making it one of the 4th Genna recording artiste most bankable projects.

Come the last quarter of 2017, the two have joined forces again for an upcoming project, titled Set Fi Di Backs@*t. Produced on the Di Genius Records imprint, the single is an infectious anthem geared towards the female populace and slated for release in the days ahead.

According to Aidonia: "Stephen and I have always had good musical chemistry over the years, so collaborating on this new project is just a natural vibe."

Meanwhile, over the weekend, the Banga hitmaker, along with label-mate Govana, invaded the Ocean Village car park in Ocho Rios for the 2017 staging of Xcess, unravelling hits such as Yeah Yeah, Gyal Clown, Hot Tool, Shallow Grung, Run Road, among others, as they delivered another fiery performance to the large gathering on hand.

Govana is currently working on his upcoming EP, while Aidonia continues work on his debut album. Both projects are still untitled.