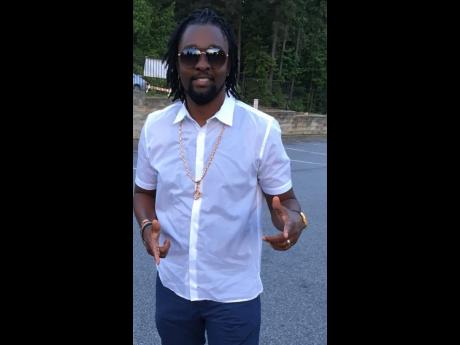 Always one to call it like he sees it, Grammy-winning producer Delly Ranx proves he's an ideal fit for the aptly titled Open Rebuke Rhythm with his new single, 'Gal Mascot'.

Having thrown the Red Flag on the women who don't keep themselves together on the Babashop Rhythm and proving he can Get Gal Anyweh on the Inna Trouble Rhythm, Delly teams up with GaGa Productions once more for this hard-hitting track.

Gal Mascot is a term used to describe men who either are overprotective of women or let women 'run dem head.'

The song is a challenge to these men, as Delly Ranx says 'mi neva run down gal from mi born, mi a no gal mascot' as he insists he's never fought over a woman or let one take him for a clown.

'Badman nuh fight over gal' he makes clear as he says the women 'love me like a sugar bun,' but won't let them sweet-talk him to try and use him.

Any man who has let their emotions over women get to them can relate to this song, as well as the certified 'gyallis' who knows how to move on if something doesn't work out.

The song is one of many 'keep it real' type of songs on the rhythm, which also features Laden, Richie Loop and Alty B.

The Open Rebuke Rhythm is available for purchase on iTunes and all other major digital music outlets.