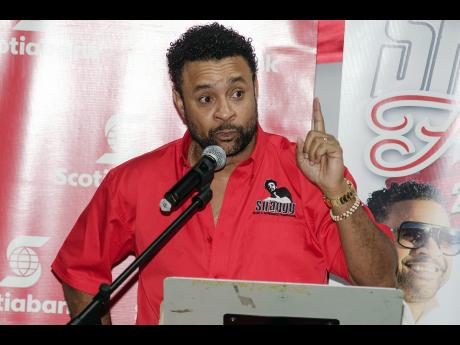 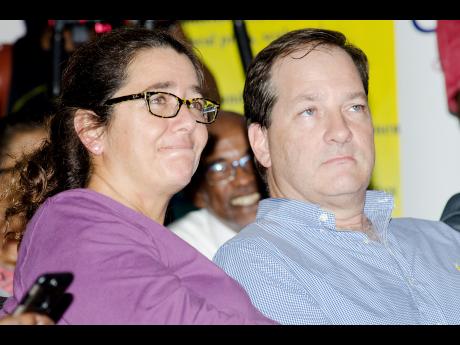 Come January 6 when the gates to Jamaica House open to facilitate the sixth staging of the bi-annual charity concert Shaggy and Friends, the event will be hoping to raise $100 million.

If met, that target would be the largest sum raised by the concert since its inception.

The $100 million objective doesn't worry Shaggy as he believes in the spirit of giving. Pointing out that once Jamaicans put their minds to something and unite for that purpose, nothing is impossible. The philanthropist believes that the target is attainable.

"Whatever we make, big or small, we are going to put it to good use, like we have been doing so far, so I'm not even worried about the target thing," he said. "I don't like to set targets for the simple fact that this is an ongoing thing. we don't come to do it a one time and stop, but nothing is wrong with setting dreams. so whether or not people will think it's realistic is neither here nor there. I like to just go in, engage people, and put our best foot forward and see what we make."

The target was announced at the official launch of the Shaggy and Friends Concert on Wednesday at the Bustamante Hospital for Children (BHC).

And the spirit of giving started right then and there as Michele and FranÁois Chalifour from Friends of Food for the Poor donated $US30,000. Scotiabank followed suit with a $5 million donation.

Through his Make A Difference Foundation, the entertainer has used those funds to purchase hundreds of pieces of vital equipment for the BHC.

Last year, more than 450 pieces of equipment were purchased and handed over to the hospital from the funds raised at the 2016 staging of the event.