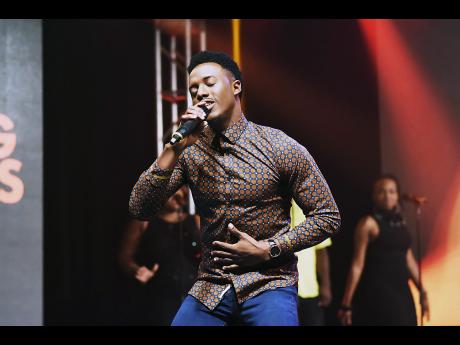 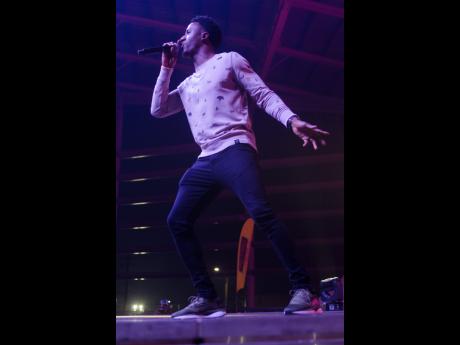 The three-hour event was held at the new Serengeti Bistro at Hope Zoo in St Andrew, and it attracted a huge turnout of patrons who were all left mesmerised by the singer's set.

Ever since he was introduced to entertainment scene via 'All Together Sing', Virgo has not slowed down, and this was evident in his set on Thursday.

His mantra of performing each show like his last was evident, as he thrilled his fans with a string of hits. Included in his catalogue were songs from his upcoming album, all of which resonated well with those present.

Backed by the Unit Band, he then diverted into some of his more popular tracks like Taking You Home, Rain Is Falling, Cry Tears For You and Can't Sleep.

However, the highlights of the evening were his powerful and captivating rendition of R Kelly's When A Woman Loves and Sam Smith's Stay With Me.

He also shared his three-hour set with several of his musical friends, including Christopher Martin and Agent Sasco.

Thursday was the singer's second performance on the series. In June, he delivered a 'signature' set at Kaluga Kafe in Old Harbour, St Catherine.